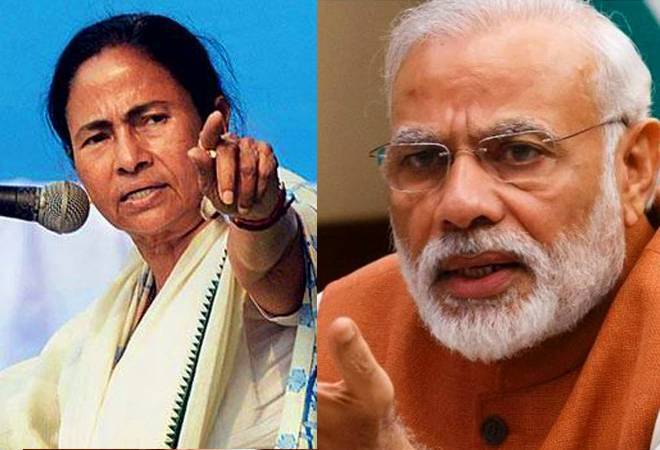 The top three sources of income of these six national parties are donations, voluntary contributions, and bank interest.

In an analysis of income and expenditure of national political parties for FY 2018-19, ADR (Association for Democratic Reforms), a non-governmental organisation that works in the area of electoral and political reforms, said the national parties that declared their income for the year included Bharatiya Janata Party (BJP), Indian National Congress (INC), Bahujan Samaj Party (BSP), Communist Party of India (CPI), Communist Party of India (Marxist) (CPM) and All India Trinamool Congress (AITC).

Barring Nationalist Congress Party (NCP), all these parties have submitted details of their audited reports to the Election Commission of India (ECI).

As per the ECI's report last year, the BJP raised Rs 800 crore ahead of the Lok Sabha elections in May alone. Around 55.5 per cent (Rs 356 crore) of its total donation amount came from Tata group's Progressive Electoral Trust. The Congress party, on the other hand, was far behind and raised Rs 146 crore. The second-biggest donor to both the BJP and the Congress was Prudent Electoral Trust, which is funded by Bharti Airtel, DLF and Hero group. The group alone donated a total amount of Rs 67 crore to the BJP and Rs 39 crore to the Congress party.