During the panel meeting, Kharge asked the government to provide the Chief Vigilance Commission's report on the case involving bitter feud between Verma and Asthana. 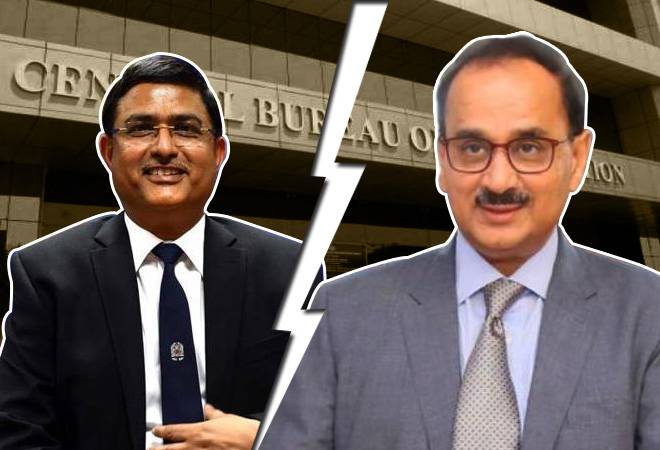 A high-powered select committee headed by Prime Minister Narendra Modi, which met on Wednesday to decide the fate of CBI Director Alok Verma, could not arrive at any specific conclusion. A Supreme Court bench, while reinstating Alok Verma on January 8, had asked the select committee comprising the PM, Leader of Opposition Mallikarjun Kharge, and Justice AK Sikri, to give its view on Chief Director Alok Verma case. The apex court had set aside the Central Vigilance Commission's October-23 order, divesting him of the CBI chief's powers but also said that Verma can't take major decisions till the committee comes out with its views on the action taken against him.

Verma joined the office on Wednesday, 77 days after he was sent on a forced leave by the Centre in a much-criticised late-night order. Now reports suggest that during the panel meeting, Kharge asked the government to provide the Chief Vigilance Commission's report on the case involving bitter feud between Verma and CBI special director and number 2 man, Rakesh Asthana.

Kharge also demanded that Verma should be given a chance to convey his side of the version on the CVC report before this high-powered committee. Kharge also raised questions about the period of 77 days during which Verma could not execute his duties as the government divested him of the CBI chief's powers. Verma's two-year fixed tenure as CBI director ends on January 31.

Kharge also sought a significant compensation for the CBI chief, and demanded a probe into the events that took place on the intervening night of October 23 and 24. CJI Ranjan Gogoi had reportedly nominated Supreme Court judge Justice AK Sikri to attend the high-powered committee meet. Gogoi was part of the bench that gave the verdict reinstating Verma as the CBI Director. The Supreme Court had also set aside the appointment of Nageswara Rao as the interim CBI chief.

Meanwhile, Alok Verma has reversed all transfer orders that were given by interim CBI chief Nageshwar Rao on October 24. The officials, MK Sinha, AK Bassi, and SA Gurm, submitted an application to quash the transfer orders on Wednesday. All of them were probing the Rakesh Asthana case.

Rakesh Asthana had also approached the Delhi High Court for quashing of an FIR registered by the CBI, reportedly at the instance of Verma, in an alleged corruption case. A decision in this regard is pending in the high court.