The decline in GDP growth was attributed to a projected fall in consumer spending to just 0.3 per cent in FY21 from 5.5 per cent a year back and a 3.5 per cent contraction in fixed investment 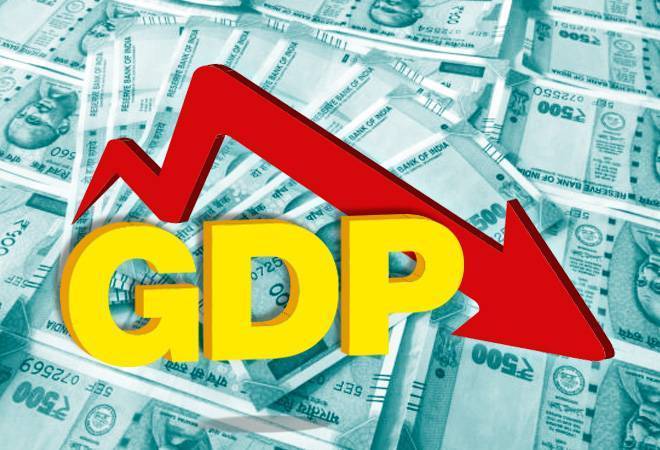 Fitch Ratings on Thursday lowered India's economic growth forecast for current fiscal year 2020-21 to 0.8 per cent from 1.8 per cent estimated barely three days ago, citing fall in consumer spending and fixed investment due to extension of coronavirus lockdown and disruption in economic activities. On April 20, Fitch had projected a 1.8 per cent GDP growth for India in financial year 2021.

As per Fitch's global economic outlook released on Thursday, India's gross domestic product (GDP) growth will slump to 0.8 per cent in FY21 as compared to an estimated 4.9 per cent growth in FY20. The decline in GDP growth was attributed to a projected fall in consumer spending to just 0.3 per cent in FY21 from 5.5 per cent a year back and a 3.5 per cent contraction in fixed investment.

Fitch, however, expects a sharp rebound in India's growth to 6.7 per cent in financial year 2021-22.

"This is the third update of our Global Economic Outlook (GEO) forecasts in the space of a month, and sees further large cuts to our global GDP forecasts." Fitch Rating said.

Fitch has sharply cut GDP forecasts for emerging markets (EM). "With China and India both now expected to see sub minus 1 per cent growth, we expect an outright contraction in EM GDP in 2020, a development unprecedented since at least the 1980s," it said.

Fitch now expects world GDP to contract by 3.9 per cent in 2020, terming it as "a recession of unprecedented depth in the post-war period". This is twice as large as the decline anticipated in early April GEO update and would be twice as severe as the 2009 recession, it said. "It translates to a $2.8 trillion decline in global income levels relative to 2019 and a loss of $4.5 trillion relative to our pre-virus expectations of 2020 global GDP."

"No country or region has been spared from the devastating economic impact of the global pandemic," the rating agency said.

The Eurozone witnessed biggest downward revisions, where the measures necessary to halt the spread of the coronavirus have already taken a very heavy toll on activity in first quarter of calendar year 2020. The agency has cut Italy's 2020 GDP forecast to minus 8 per cent, saying that large proportion of small firms in the country and the limited scope for aggressive fiscal policy easing weighed on the economic outlook.

"The GDP both in US and the UK - where lockdowns started a little later than in the eurozone - will decline by more than 10 per cent (not annualised) in 2Q20, compared to forecasts of around minus 7 per cent in our early April update," Fitch said. This will result in annual GDP declines of around 6 per cent, despite aggressive macro policy easing, it added.

Fitch said that unprecedented scale and scope of policy responses will undoubtedly help to limit the extent of the collapse in activity through the lockdown and will help the post-crisis recovery.