Delhi, Mumbai slip down on Global Liveability Index for 2019

The capital's "appalling air quality" as well as downgrades to its culture and stability score have pulled down its ranking by six spots to 118 on this year's index, while Mumbai is down two places to 119. 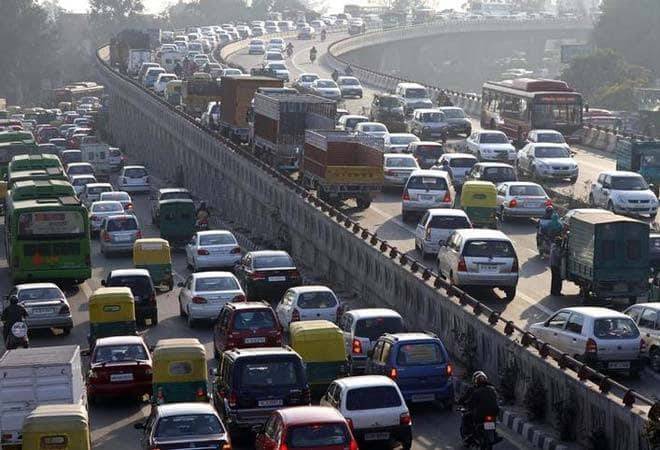 In the latest Global Liveability Index, New Delhi bagged an overall score of 56.3 while Mumbai got 56.2. In comparison, top-ranked Vienna got a score of 99.1.

The latest Global Liveability Index for 2019 shows that the living conditions in India's largest metropolises, Mumbai and New Delhi, are getting worse. The capital's "appalling air quality" as well as downgrades to its culture and stability score have pulled down its ranking on this year's index.

New Delhi reportedly slipped down six ranks to 118, from the 112th spot in the 2018 Global Liveability Index, while Mumbai is now down two places at 119. The Economist Intelligence Unit's index assesses 140 cities and ranks them according to their performance in over 30 qualitative and quantitative factors across five broad categories - stability, healthcare, culture and environment, education, and infrastructure.

Vienna, Austria, remained the world's most liveable city for the second year running. At the second rank stood Melbourne, Australia, which had hogged the top spot for a record seven consecutive years till 2017.  The other two Australian cities to feature in the top 10 were Sydney (3rd rank) and Adelaide (10th rank). Canada is the only other country to have three cities in the top 10 list - Calgary (5th), Vancouver (6th) and Toronto (7th). Japan's Tokyo tied for 7th rank with Toronto while Osaka came in at the fourth spot.  Copenhagen (9) in Denmark was the only other European city to make it to the top list.

"Among the 56 cities that have registered improvements to their overall liveability rankings over the past five years, four cities stand out. Abidjan in Cote d'Ivoire, Hanoi in Vietnam, Kiev in Ukraine and Belgrade in Serbia have seen increases of 5 percentage points or more," said the report.

Significantly, the index remains dominated by medium-sized cities in wealthy countries, as opposed to big global cities such as London and New York, which rank 48 and 58, respectively . The most liveable cities all boast well-funded public healthcare systems, compulsory and high-quality education, and functional road and rail infrastructure. The provision of these services is assisted by the presence of fully democratic electoral systems and generally low levels of corruption. "The presence of Tokyo in the top ten demonstrates that it is possible to scale up these characteristics, but maintaining these levels of performance in cities with two, three or four times as many people is challenging, especially when such cities also tend to be greater magnets for crime and terrorism," the report added.

The 10 least liveable cities on the 2019 rankings include Karachi and Dhaka, with war-ravaged Damascus at the bottom of the pile.