Arun Jaitley said that there is need to achieve Sustainable Development Goals asserting the global economic recovery is uncertain. 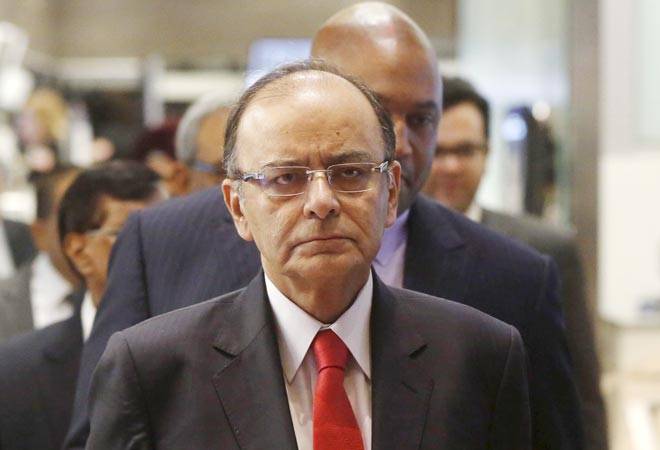 Finance Minister Arun Jaitley has underlined the need to explore unconventional means to raise resources to achieve Sustainable Development Goals (SDGs) while asserting that the global economic recovery is uncertain.

Jaitley, in his interventions at the G24 Finance Ministers meet, welcomed the SDGs, which are to be achieved by 2030.

"He alluded to the uncertainty surrounding the recovery of global economy and emphasised the need to explore unconventional means to raise resources to achieve the SDGs," a Finance Ministry statement said.

Jaitley is in Peru to participate in the IMF-World Bank annual meeting. On Thursday, he took part in the G-20 Finance Ministers meet.

The minister also highlighted initiatives taken by India to overcome the challenges to the economy and elaborated the unique identity-linked financial inclusion programme, which has resulted in opening of 18 crore new bank accounts enabling direct transfer of benefits under various government welfare schemes.

Jaitley also welcomed international tax co-operation, particularly the automatic exchange of tax information and referred to recent enactment of a strong law to curb illicit financial outflows from the country.

In addition, he explained the initiative Mudra Bank to provide loans to micro and small enterprises, thus, facilitating job creation and self-employment.

India has stepped up public spending, particularly in infrastructure sector, which offset slowdown in private investments.

India has set an ambitious target of achieving 175 GW of power generation by 2022 through a mix of renewable energy sources and has initiated the mission to set up 100 smart cities in India.