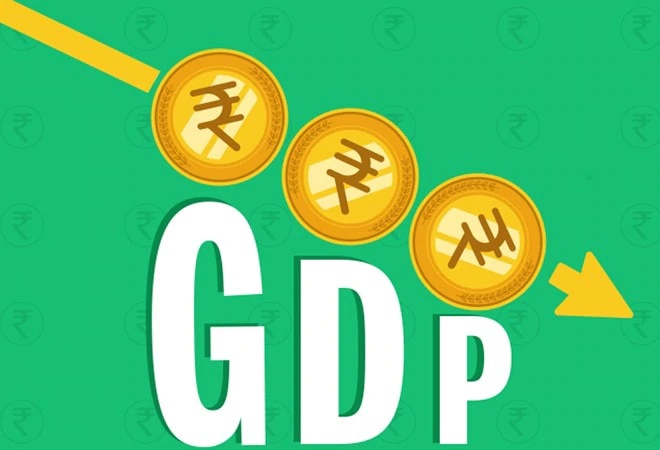 Projections from Nomura and SBI Research also suggest contraction of 10.8% and 10.9%, respectively

In a worrying sign for the Indian economy, key rating agencies have done major revision in India's full-year GDP forecast. Global rating agency Fitch Ratings has predicted India's GDP to contract by 10.5 per cent in FY21 over various economic challenges amid the coronavirus pandemic. The agency in June had predicted the country's GDP would shrink 5 per cent in FY21.

"India imposed one of the most stringent lockdowns worldwide in Q2 of FY20 (April-June) and domestic demand fell massively. Limited fiscal support, fragilities in the financial system, and a continued rise in virus cases hamper rapid normalisation in activity," Fitch said.

Fitch also expected the global GDP to fall by 4.4 per cent in 2020, less than 4.6 per cent contraction it projected in June.

It projected the US GDP to contract 4.6 per cent in 2020, less than the 5.6 per cent decline expected in June. The downturn in the June 2020 quarter was slightly less severe than expected, recent consumption data have been particularly strong, and unemployment has fallen faster than anticipated, Fitch said.

Similarly, India Ratings believes the economy could contract by 11.8 per cent in the financial year against its earlier projection of 5.3 per cent. The agency said the recent government data on GDP (-23.9 per cent YoY) for the April-June quarter was worse than expected earlier. The domestic rating agency, however, expects India's GDP to rebound and expand at 9.9 per cent year-on-year (Y-o-Y) in FY22 primarily owing to the weak base of FY21. Ind-Ra estimated the economic loss in FY21 to be Rs 18.44 lakh crore.

Economic projections from Nomura and State Bank of India Research also suggest the contraction of 10.8 per cent and 10.9 per cent, respectively, in the economy in FY20.

Coronavirus-led restrictions led to India's GDP shrinking by 23.9 per cent in the first quarter of the financial year 2020-21, the lowest in 24 years. This is the worst quarterly GDP numbers ever recorded since India started compiling GDP data on a quarterly basis in 1996.

World should be better prepared for next pandemic: WHO chief