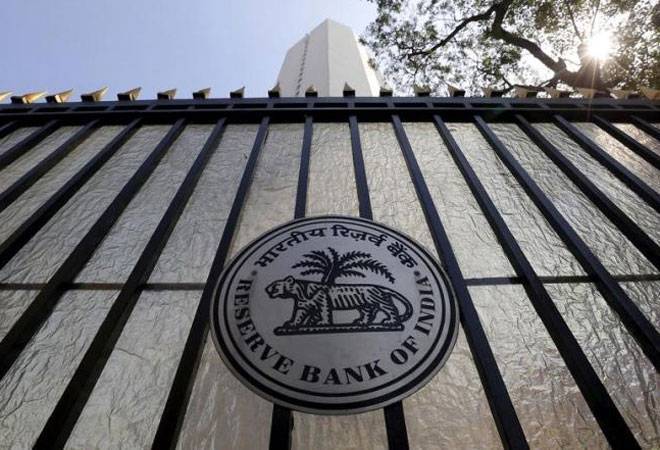 The corporate tax cut alone will have a tax implication of Rs 1.45 lakh crore on the Centre.

The Centre government is likely to seek Rs 30,000 crore worth of interim dividend from the Reserve Bank of India to meet its fiscal target of 3.3 per cent in financial year 2019-20. The final decision on the transfer of extra dividend for this financial year will be taken in January only. "If required, the government may request the Reserve Bank of India for an interim dividend of Rs 25,000-30,000 crore during the current fiscal," an official, requesting anonymity, told PTI. Notably, the government has come under tremendous pressure to meet its fiscal target due to a falling revenue collection and a series of measures taken in the last month to reinvigorate the sagging economy.

However, the Centre could also look for disinvestment and National Small Saving Fund to raise more revenue to meet the shortfall, say reports. Last year, the government had received Rs 28,000 crore as interim dividend from the RBI. In FY18, it got Rs 10,000 interim dividend from the apex bank. In August, the RBI decided to transfer Rs 1.76 lakh crore to the government as per the recommendations of the Bimal Jalan-led committee on cash reserves. The amount is more than the amount - Rs 90,000 crore -- the government had put in its budget numbers.

As far as gross the Centre's borrowing is concerned, Budget 2019-20 pegged it at Rs 7.10 lakh for the current fiscal, significantly higher than the Rs 5.35 lakh crore borrowing for 2018-19. India's GDP slipped to a six-year low of 5 per cent in the April-June quarter, registering a continuous downward spiral in the economy. The previous low in GDP growth was recorded at 4.3 per cent in the January-March quarter of 2012-13.

To revive the economy, the government this month took a series of measures, including 8 per cent reduction in corporate tax, Rs 50,000 crore package for the export industry, and Rs 20,000 crore fund for the real estate sector. However, this will surely take a hit on its revenue target. The corporate tax cut alone will have a tax implication of Rs 1.45 lakh crore on the Centre. The government's decision to withdrew super-rich tax on long and short term capital gains from both foreign and portfolio investors will hurt its revenue collection by about Rs 1,400 crore. In the recently concluded GST Council meeting, the government had reduced GST for the hotel industry and outdoor catering, which will ultimately impact its revenue collection.