India-China clash: The US State Department also said that PM Modi and US President Donald Trump discussed the India-China border situation during their June 2 phone call 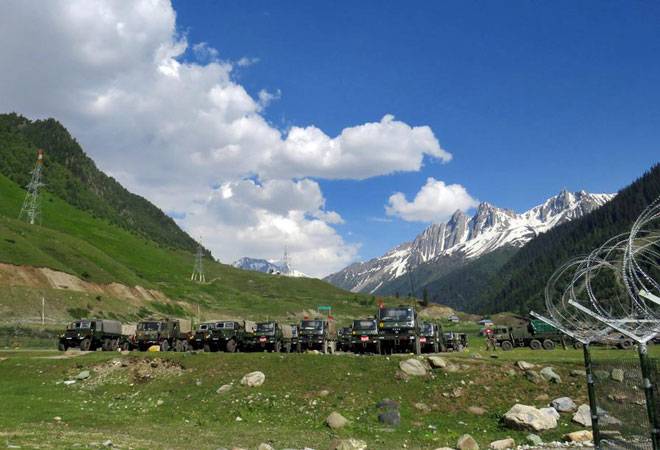 The US State Department issued a statement on Wednesday regarding the India-China standoff at the Galwan Valley region of Eastern Ladakh. The US State Department spokesperson said that both the countries have expressed their desire to de-escalate and that they support a peaceful resolution of the current situation.

"We are closely monitoring the situation between Indian and Chinese forces along the Line of Actual Control. We note the Indian military has announced that 20 soldiers have died, and we offer our condolences to their families. Both India and China have expressed a desire to de-escalate, and we support a peaceful resolution of the current situation," said the spokesperson.

The US State Department also said that PM Modi and US President Donald Trump discussed the India-China border situation during their June 2 phone call.

A violent clash took place between the Indian and Chinese troops on Monday night resulting in the death of 20 soldiers. While the identities of only three of the soldiers have been revealed, the Indian Army said that 20 men died at the Galwan Valley clash.

The Indian Army had initially said that three soldiers had been martyred in the clash. Later it issued another statement saying, "17 Indian troops who were critically injured in the line of duty at the standoff location and exposed to sub-zero temperatures in the high altitude terrain have succumbed to their injuries, taking the total that were killed in action to 20."

Colonel Santosh Babu, Commanding Officer of the 16 Bihar Regiment, along with Havaldar K Palani and Sepoy Kundan Ojha are three of the men to have died.

According to news agency ANI, Chinese casualties have been estimated to be 43. "Indian intercepts reveal that the Chinese side suffered 43 casualties including dead and seriously injured in a faceoff in the Galwan Valley," said ANI, quoting sources.