India on course to be $5 trillion economy in five years: Gadkari

Speaking at the India Today Conclave in Mumbai, Gadkari said government has not slowed down the pace of infrastructure creation and gross domestic production (GDP) growth rates are sure to go up going forward 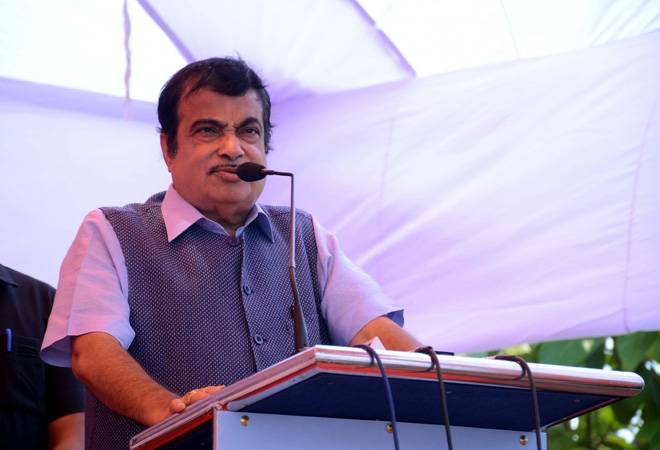 Nitin Gadkari, Union Minister for Road Transport, Highways and MSME said the slew of economic measures and reforms being implemented by the Union government will act as a confidence booster for industry, especially for micro, small and medium scale enterprises (MSME) to help the country grow and reach the target of being a $5 trillion economy within the next five years.

Speaking at the India Today Conclave in Mumbai, Gadkari said government has not slowed down the pace of infrastructure creation and gross domestic production (GDP) growth rates are sure to go up going forward.

"Investors have confidence in this government and India is a country growing ahead of bigger economies like the US and China. The government is implementing a slew of reforms in various sectors and that acts as a confidence booster", he said.

He said government accepts the fact that there are problems in the economy, but that should be seen as part of the global slowdown, demand-supply mismatch and issues related to business cycles. "Some problems are there and many have the ability to convert and use those problems into opportunities. The government will support and our growth rates will soon go up", he said.

MSMEs contribute 29 per cent of the GDP and 65 per cent of our population lives in rural areas. Industries are located in cities and large scale migration in search of jobs is happening. The government is implementing solutions like integrated development of agriculture, rural and tribal raw materials and resources to develop MSMEs that utilise these resources and help create employment and economic development in rural and tribal areas, he said.

Efforts taken by the government like developing inland waterways to reduce logistics costs, which is currently well above global average, can boost economic growth. Similarly, government is investing heavily in roads and port development and there is no fund crunch on these projects. "We have taken many decisions to boost the economy. Some have to be taken immediately, and there needs to policy changes that are with short term and long term goals to boost investor and business confidence", said the minister.

Nobody interferes with RBI's decision making, we have full autonomy, says Shaktikanta Das