Labour Ministry has implemented EPFO's decision to restore pension commutation where if a subscriber withdraws pension in advance, they will still recieve their full pension after 15 years 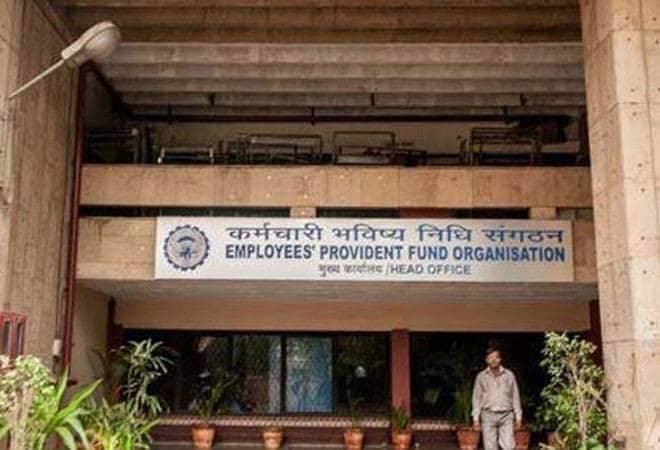 The labour ministry has implemented retirement fund body EPFO's decision to restore pension commutation under the Employees' Pension Scheme, a move that will benefit 6.3 lakh pensioners.

Pension commutation refers to part-withdrawal of fund in advance by a subscriber, who then gets reduced pension amount for 15 years.

With the ministry's latest decision, such pensioners would receive their full pension after completion of 15 years.

On February 20, the ministry notified the decision of the Employees' Provident Fund Organisation (EPFO) to restore pension of those who opted for commutation of their pension on or before September 25, 2008.

In this regard, the Employees' Pension Scheme -- run by the EPFO -- has been amended.

"The normal pension in respect of those members who availed the benefit of commutation of pension under the erstwhile paragraph 12A of this scheme, on or before the 25th day of September, 2008, shall be restored after completion of fifteen years from the date of such commutation," as per the notification.

As many as 6.3 lakh pensioners would benefit from the decision. They had opted for commutation of their pension and got a lump sum at the time of retirement from their pension fund on or before September 25, 2008.

The provision for pension commutation of pension was withdrawn by the EPFO. Now, the facility has been restored for all those who opted for it on or before September 25, 2008.

Under the commutation, monthly pension was used to be cut by one-third for the next 15 years and the reduced amount was given in lump sum. After 15 years, pensioners were entitled to get the full pension.

In August 2019, the EPFO's apex decision-making body -- Central Board of Trustees headed by the labour minister -- approved the proposal to restore commutation of pension for 6.3 lakh pensioners who had opted for the benefit.

An EPFO panel had recommended for amendment in EPS-95 (Employees' Pension Scheme 1995) for restoration of commuted value of pension to pensioners after 15 years of drawing commutation.

Earlier, under EPS-95, members were allowed to commute one-third of their pension for 10 years, which was restored after 15 years. This facility is still available to certain categories of government employees.