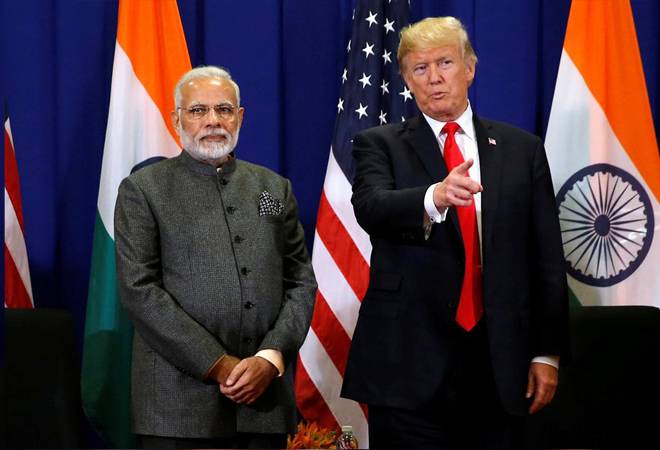 After a busy Day 1, US President Donald Trump and First Lady Melania Trump have their task cut out for today's engagements. Trump and the First Lady will be accorded a ceremonial welcome at the Rashtrapati Bhawan by President Ram Nath Kovind and his wife Savita Kovind around 10 am today. After this, the First Couple will pay their respects to the father of the nation, Mahatma Gandhi, at the Raj Ghat.

Around 11:30 am, the US President and the First Lady will reach the Hyderabad House where Trump and Modi will meet for a restricted dialogue after an initial photo op. An expanded delegation level talk will take place after the restricted dialogue. The exchange of agreements is slated to take place following the talks between the two leaders. In the meantime, Melania will visit a school in Nanakpura to see the education system in Delhi.

Trump and Modi will also hold a joint press conference at 5 pm. The US delegation has decided to hold a separate press briefing with the POTUS after the joint press conference culminates. At 8 pm, the President and the First Lady will go the Rashtrapati Bhawan for a state banquet hosted by the President of India. The entire US delegation will depart for Washington in an Air Force One plane around 10 pm.