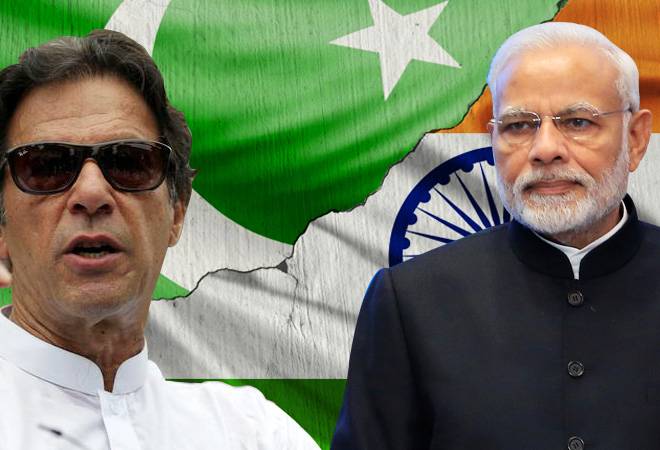 Nepal says dialogue is the best way to resolve the issues

Nepal on Saturday offered to play the role of a mediator between India and Pakistan, saying that it was important for the two countries to have dialogue to resolve their issues.

"Dialogue is the best way to resolve any problem. There may be differences but it can be resolved through dialogue. If necessary, we can play the role of a mediator too," a Nepal government source said here. The source said that better solution to resolve the issues would be to develop better dialogue between two countries. "We can be instrumental, but it will be better (for the two sides) to develop direct contact," the source said.

Tensions between India and Pakistan have spiked since India abrogated Article 370 of the Constitution to revoke the special status of Jammu and Kashmir in August last year. India's decision evoked strong reactions from Pakistan, which downgraded diplomatic ties and expelled the Indian envoy.

"When we come together, sit together and share views then things will be resolved. In every situation, we have to sit together and try to resolve the problem otherwise things can be deteriorated," the source said.

Expressing concern over the uncertainty prevailing over the South Asian Association for Regional Cooperation (SAARC) summit, the source said the grouping should be revitalised and misunderstandings should be removed. "SAARC is not dead. It is alive. Only thing is that we have not met. Hope we can revive it," the source said.

The last SAARC Summit in 2014 was held in Kathmandu, which was attended by Prime Minister Narendra Modi. The 2016 SAARC summit was to be held in Islamabad. But after the terrorist attack on an Indian Army camp in Uri in Jammu and Kashmir on September 18 that year, India expressed its inability to participate in the summit due to "prevailing circumstances".

The summit was called off after Bangladesh, Bhutan and Afghanistan also declined to participate in the Islamabad meet. In the last three years, India has been distancing itself from the SAARC, citing security challenge facing the region from terror networks based in Pakistan, which is also a member of the grouping.

"We are strongly against all forms and manifestations of terrorism. But there is no relationship between the two (SAARC and terrorism). We cannot connect the two issues," the source said.

Also read: Imran Khan may give SCO Summit 2020 in India a miss amid tensions

Also read: Not meeting FATF obligations would be devastating for Pak economic reform program: US