If and when he is extradited, Nirav Modi will share a room measuring 15 feet by 20 feet with Vijay Mallya at the Arthur Road Jail in Mumbai 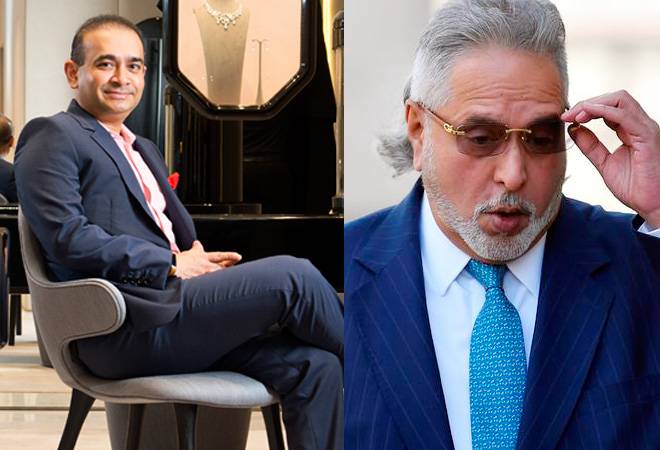 Nirav Modi and Vijay Mallya are in London - while the former is behind bars, the latter is out on bail.

Fugitive diamantaire Nirav Modi, if and when he is extradited, will be lodged in Barrack Number 12 of the Arthur Road Jail in Mumbai, reports suggest. This is the same barrack that is supposed to house the fugitive liquor baron Vijay Mallya when he is brought back to India.

India is presently trying tooth and nail to extradite these two infamous businessmen from United Kingdom. Both are in London. While Mallya is out on bail, Modi is incarcerated at Her Majesty's Prison Wandsworth.

The prison department has assured that Modi will be lodged in a cell where the number of other prisoners is not more than three, PTI reported. As of now, three prisoners are lodged in one of the two rooms of the barrack while the other one is vacant.

The rooms where Modi and Mallya will be lodged measure 20 feet by 15 feet. These are equipped with three fans, six tube lights and two windows. If lodged in the barrack, Modi will get three square metre of personal space in accordance to the European norms, the PTI report said. Like other prisoners, he will be provided a cotton mat, pillow, bed-sheet and blanket.

The barrack is heavily guarded and there have been no incident of torture or ill-treatment, the report quoted a home department official as saying.

ALSO READ:Not easy to seize Mallya's properties in UK, but Indian banks are trying their best

Modi will be permitted out of his cell for exercise and recreation for a reasonable amount of time, which will not be more than an hour a day, the report said. The prison department also assured that adequate light, ventilation and storage for personal belongings will be provided, the home department official further added.

Modi will also get clean drinking water every day, round-the-clock medical facilities, and toilet and washing facilities, he said.

The Arthur Road jail has housed some notorious names from the underworld and terror outfits. Terrorist Ajmal Kasab was kept in the high security cell of the prison. Abu Salem, Chota Rajan, Mustafa Dossa, Peter Mukherjea, and PNB-fraud accused Vipul Ambani are some of the high profile prisoners who were or are housed here.

IN PICTURES:Arthur Road Jail: The high security prison that may house Vijay Mallya