India-Pakistan conflict: Former Jammu and Kashmir CM Omar Abdullah said that he had requested the opposition to postpone their meeting as well. 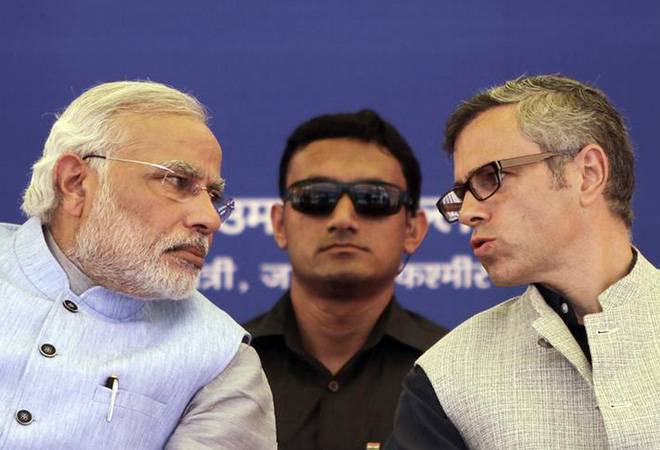 The former CM followed that with another tweet and said, "For the record it's not just unsolicited advice to the PM, I had requested the opposition to postpone the meeting in light of the developments, especially after the news of our pilot being in Pakistani custody but they felt otherwise. I chose not to attend as a result."

PM Modi must suspend his political activities until #WingCommanderAbhinandan is returned safely. It can't be business as usual with him cross crossing the country at tax payer expense making political speeches while our pilot is a Pakistani captive.

In his follow-up tweet, Abdullah is referring to the emergency meet of the opposition in the parliament that was attended by twenty one parties who expressed concern over the national security over escalating tensions with Pakistan. They also questioned Prime Minister Modi for not convening an all-party meet to assess the situation.

After the meeting, Congress President Rahul Gandhi said that the meeting of leaders of 21 political parties condemned the dastardly Pulwama attack and lauded the action taken by Indian armed forces, further adding, "Leaders condemned Pakistani misadventure & expressed deep concern for safety of our missing pilot. Leaders urged govt to take the nation into confidence on all measures to protect India's sovereignty, unity & integrity."

Rahul Gandhi also took to Twitter to say that he hopes the pilot returns home safely. "I'm sorry to hear that one of our brave IAF pilots is missing. I hope he will return home soon, unharmed. We stand by our armed forces in these difficult times," he said.