Power generation will continue to grow in Q4 of this fiscal year: Ind-Ra

The report highlights the trends in the power sector, with a focus on capacity addition, generation, transmission, merchant power, deficit, regulatory changes and the recent rating actions by Ind-Ra 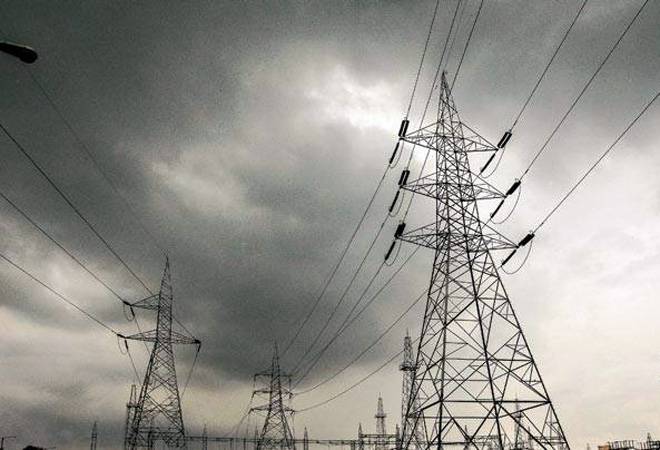 Power generation in the country would continue to grow in fourth quarter of this fiscal year on the back of revival of electricity demand and adequate coal stocks at power plants, rating agency Ind-Ra said in a report. The report highlights the trends in the power sector, with a focus on capacity addition, generation, transmission, merchant power, deficit, regulatory changes and the recent rating actions by Ind-Ra.

"The all-India electricity generation (excluding renewables) is likely to continue its improvement in 4QFY21, backed by a revival in demand and the adequate stock of coal at power plants," Ind-Ra said in January 2021 edition of its credit news digest on India's power sector.

Electricity generation from renewable sources fell 19.7 per cent y-o-y to 7.5 billion units in December 2020, with wind and solar generation declining 18.7 per cent and 4.6 per cent , respectively.

The improvement of 13.3 per cent y-o-y in solar generation in April-December 2020-21 was offset by a decline of 12.9 per cent in wind generation.

The all-India energy demand continued its improving trend in the first 15 days of January 2021, with a 2.4 per cent increase to 52 billion units as compared to the year-ago period.

The energy demand in April-December period of this fiscal year was 3.9 per cent lower as compared to the year-ago period.

In January 2021, the peak power demand reached its all-time high of 187.3GW, backed by a revival in economic activities, it added.

The improvement in energy demand and the reduced generation from hydro and renewables sources have helped the thermal plant load factor (PLF) or capacity utilisation increase to 57.1 per cent in December 2020 (December 2019: 54.5 per cent).

Last month, the thermal sector's PLF rose on a y-o-y basis across the central, state and private sectors, increasing to 63 per cent.

Despite showing a yoy improvement during September-December 2020, thermal PLF in April-December 2020-21 was lower at 51.5 per cent mainly impacted by a decline in power demand, given the must-run status of nuclear, hydro and renewables. In the year-ago period thermal PLF was 55.8 per cent.

The short-term power price at Indian Energy Exchange decreased y-o-y to Rs 2.83/kWh in December 2020 (December 2019: Rs 2.93/kWh), with 29 per cent y-o-y increase in the traded volumes witnessed in the day-ahead market.

With an improvement in demand, the price in the day-ahead market has increased to Rs 3.17/kWh in January 2021 till date.