Among other things, Raghuram Rajan called for reforms to liberalise capital, land and labour markets, and spur investment and growth 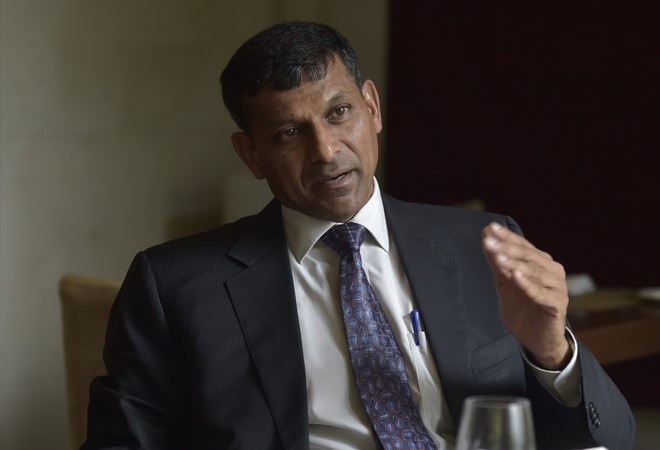 Former RBI Governor Raghuram Rajan has penned down his recommendations to help the ailing Indian economy out of the ongoing slowdown in India Today magazine's cover story 'How to fix the economy'. In this piece, among other things, Rajan calls for reforms to liberalise capital, land and labour markets, and spur investment and growth. He also urged India to join free trade agreements judiciously in order to boost competition and improve domestic efficiency.

Here's a sneak peek at Rajan's recommendations to help the economy recover:

Recognise the magnitude of problem

Rajan advised the government to measure the extent of economic troubles, focus on reforms and decentralise economic policies. "The starting point has to be to recognise the magnitude of the problem, to not brand every internal or external critic as politically motivated, and to stop believing that the problem is temporary and that suppressing bad news and inconvenient surveys will make it go away," Rajan wrote.

"A massive new reform thrust is needed, accompanied by a change in how the administration governs. Decentralisation is critical for economic growth. While the Centre has to give direction and political impetus to reforms, it cannot hold on to every rein," he added.

Help sectors in distress, but be smart about it

On helping real estate and NBFC sectors, Rajan said, "Instead of pouring good government money after bad, the sector first needs to be cleaned up, starting with the NBFCs, but continuing into the big distressed developers. The starting point could be a quick asset quality review of the largest NBFCs by the RBI."

Rajan suggested that developers in default should be put into fast-track bankruptcy, and provided necessary financial aid to complete pending projects. While some pressure should be placed on developers that receive financial help to reduce the overhang of unsold properties, an all-out fire sale will benefit no one, he added.

For power distribution sector, Rajan recommended encouraging competition among companies and allowing producers to sell to the highest bidder on the national grid. Regarding the telecom sector, Rajan said focus in the short-term should be on preserving sufficient competitors. In the longer run, India should re-examine its regulatory process and ensure a level playing field within the sector, he added.

"India needs a re-energised reform programme that focuses on liberalising capital, land and labour markets. With the right attention, sectors that are distressed today, such as agriculture, construction and power, can become engines of growth," Rajan said.

Rajan cautioned against shielding domestic companies from competition. One way to spur domestic efficiency is competition, he said.

As India brings down barriers, its business sector will cope, innovate and reinvent itself, Rajan said.

Rajan stated that India should not go for easy ways out when managing fiscal health. "Privatisation, for example, is worthwhile if well-designed, but whether a mutual fund buys a government bond or stock sold by the government in a privatisation will not alter the fact that the government is absorbing scarce national resources for spending," he wrote.

He also said that government cannot endlessly take on contingent liabilities without recognising they will have to be paid for. The government will have to accept institutional constraints on its own actions, he added.