The US in January imposed the toughest sanctions yet on Venezuela's oil industry, depriving the OPEC-member nation of the main destination for its crude exports 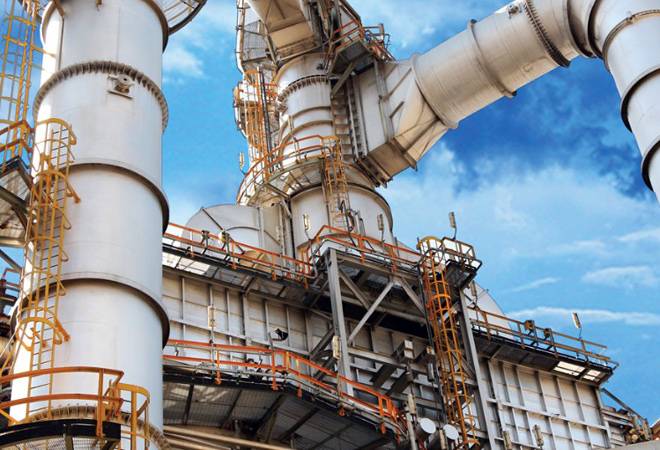 Reliance needs the type of heavy sour crude that Venezuela sells because its refineries are configured to process it.

Indian refiner Reliance Industries Ltd is scheduled to resume loading Venezuelan crude in October after a four-month pause, according to sources and internal documents from PDVSA seen by Reuters, a move that could help Venezuela's state-run company drain its large oil inventories.

The United States in January imposed the toughest sanctions yet on Venezuela's oil industry, depriving the OPEC-member nation of the main destination for its crude exports.

The measures have scared away several of PDVSA's largest customers and tanker operators, causing a fast accumulation of unsold crude that forced the Venezuelan company last month to reduce output.

A spokesperson for Reliance said on Wednesday it has been supplying Venezuela with fuels, including diesel, permitted under U.S. sanctions and thus it "is able to recommence crude sourcing" in exhange for the refined products.

"These are actions compliant to U.S. sanctions as crude sourcing against supply of permitted products is allowed," the spokesperson said in a email to Reuters.

PDVSA did not reply to a request for comment.

China National Petroleum Corp and its units stopped taking Venezuelan oil in August. Others, including Reliance, have recently been buying Venezuelan crude from Russian major Rosneft, according to the documents and vessel tracking information from Refinitiv Eikon.

Reliance and the state-run Russian oil company did not respond to requests for comment on these trades.

Reliance needs the type of heavy sour crude that Venezuela sells because its refineries are configured to process it. US sanctions on both Venezuela and Iran have made it harder for the refiners to find supplies of these crude grades.

Reliance is sending at least two vessels, the very large crude carriers Antonis I. Angelicoussis and Maran Castor, to Venezuela's Jose port for loading in late October, according to the PDVSA documents.

The tankers are currently passing the Suez canal, the Refinitiv Eikon data showed.

Italy's Eni has separately sent the Suezmax tanker Seavoyager to load 1 million barrels of Venezuelan Merey heavy crude in mid-October, according to the same documents.

Asked about the shipment, an Eni spokesman said the last time the Italian company received crude from PDVSA was in late 2018. He did not comment on the cargo allegedly scheduled for October.

"Eni confirms that it has been recovering its receivables with PDVSA through crude supplies, in full compliance with all relevant regulations," the company told Reuters in an email.

The scheduled exports come at a time when PDVSA desperately needs to draw down almost 39 million barrels of unsold crude inventories that have forced it to reduce output and suspend crude blending while shipping more barrels to its political ally Cuba.

Also read: Not violated any sanctions, purchased oil from Venezuela in full knowledge of US authorities: Reliance