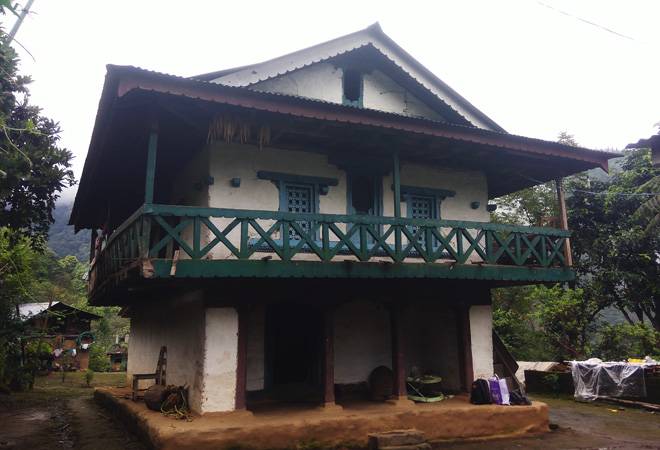 A total of 1.37 crore houses have been built so far in the rural areas of the country since April 2014 under two housing schemes, government data shows. Ministry of Rural Development released the numbers on Friday which include houses for rural poor built under the Indira Awas Yojana (IAY) and the Pradhan Mantri Awas Yojana-Gramin (PMAY-G). The Ministry is projecting another 34.55 lakh houses under these rural housing schemes by March this year.

Launched in November 2016 and construction under the scheme beginning effectively in 2017-18, PMAY-G is expected to maintain a steady pace in days to come. "So far 66.6 lakh homes have been completed under PMAY-G.  The remaining 33.4 lakh homes will be completed by March 2019.  As the NIPFP study has indicated, the average time taken from the first instalment to completion for a PMAY-G Home is only 114 days, compared to 314 days earlier," the government said in its statement.

Still, there are 4.75 lakh homes in the name of landless applicants awaiting sanction under PMAY-G. These applications have been held up in the wait of land from state governments. These cases come from Andhra Pradesh, Tamil Nadu and Bihar. Efforts are being made to get these sanctions through continuous dialogue with states, the ministry said.

Homes built under rural housing schemes are related other welfare too, in form of providing jobs under MGNREGA scheme, electricity connection under the Saubhagya programme and LPG connection under Ujjwala programme along with the toilets under Swachh Bharat Mission, the government said.

ALSO READ:It'll cost a lot of money for Modi govt to come back to power!