The Federation of All India Vyapar Mandal (FAIVM) said, though they support stopping the import of Chinese goods for creating a roadmap to reduce dependence on Chinese products but any action should not endanger" the ongoing domestic business 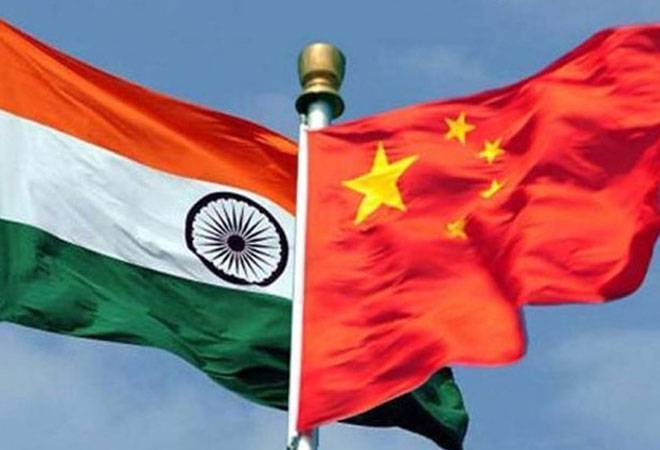 Amid a call for boycott of Chinese goods after the Ladakh face-off, a national trading body in a letter to Prime Minister Narendra Modi has said, it should be done in a calibrated way and not until alternatives are in place.

The trading body also sought fiscal support from the government to encourage traders to import goods from other countries instead of China.

The Federation of All India Vyapar Mandal (FAIVM) said, though they support stopping the import of Chinese goods for creating a roadmap to reduce dependence on Chinese products but any action should not endanger" the ongoing domestic business.

Leaders in the trading community are of the opinion that our industries could be endangered due to non-availability of ready stock due to disrupted supply from China for industrial products such as machinery parts, bearings and other parts," FAIVM general secretary V K Bansal said in a letter to the Prime Minister.

The traders have also expressed apprehension about the landed cost of imports from other countries as normally Chinese products are cheaper by 30 per cent to 70 per cent as compared to other countries, he mentioned in the letter.

The FAIVM claimed to be active in 18 states across the country.

A trader dealing with chemicals said, currently the entire requirement of citric acid in the country is met through Chinese imports.

"We have written to the Prime Minister highlighting the reality even as we all support reduction of Chinese imports. But that should be in a calibrated way and not until alternatives are in place. Based on feedbacks from our members on July 4, we put forward some of the suggestions," Bansal told PTI.

Asked about the demand of some other national trade bodies seeking blanket ban, Bansal said, "we are not in favour of such a ban."

In view to reduce India's dependence on Chinese goods, the government should provide some financial support and incentives for imports from other countries instead of China.

"Financial support may include import duty exemption, cash subsidy on imports from other countries to maintain the level of cost of Chinese products," the FAIVM suggested in the letter.

President of the Confederation of West Bengal Trade Association Sushil Poddar said, "Our own manufacturing may take 1-2 years time to produce goods that can be a substitute for Chinese items. However, during the intervening period we need some other supply source."

The Federation of Indian Export Organisations had said, boycotting of Chinese products may not be feasible for India as domestic industry is dependent on input from there.

The JSW Group said the conglomerate would stop annual imports from China worth USD 400 million in the next 24 months.