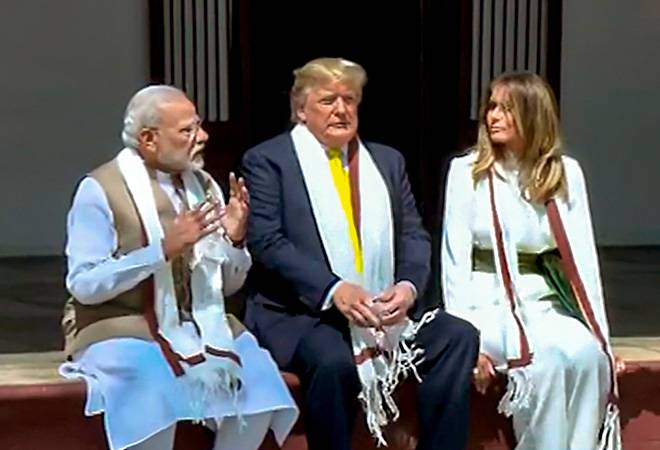 Trump in India: Ivanka Trump and Jared Kushner are also expected to be part of the meeting

US President Donald Trump is scheduled to meet a group of Indian CEOs on Tuesday. The meeting will be hosted by Prime Minister Narendra Modi. Mukesh Ambani, Chairman and MD of Reliance Industries, Anand Mahindra, Chairman of Mahindra Group, Sunil Bharti Mittal, Chairman of Bharti Airtel, N Chandrasekaran, Chairman of Tata Sons and Baba Kalyani, MD of Bharat Forge and Founder of Jubilant Group Hari Bhartia will be among the group of CEOs to meet Donald Trump.

The POTUS and the First Lady along with Ivanka Trump and Jared Kushner are on a two-day trip to India. They visited Sabarmati Ashram before attending the Namaste Trump event at Motera Stadium in Ahmedabad. The Trumps then went to visit Taj Mahal in Agra.