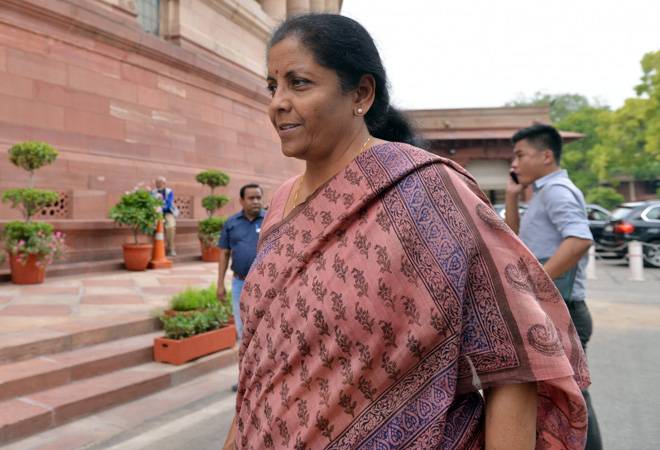 On the second anniversary of the Goods and Services Tax, Finance Minister Nirmala Sitharaman said that the government was committed to further simplifying the GST filing process. In a tweet, Sitharaman said, "Today, we mark the second anniversary of the GST. We are committed to greater simplification of the process. Thanking the GST Council, all state governments, union territories, trade and industries for their continued support."

The Finance Minister had reiterated the same during the GST Council Meet last month.  She addressed the issue in her opening remarks itself and said that GST Council has much work to do including simplification of GST rules, rationalisation of GST rates and bringing more items in the ambit of GST.

Today, we mark the second anniversary of the #GST. We are committed to greater simplification of the process. Thanking the @GST_Council, all state governments, union territories, trade and industries for their continued support. #OneNationOneTax@askGST_GoI

Former Finance Minister Arun Jaitley also posted a blog on two years of the GST system. "The monumental restructuring of one of the world's clumsiest indirect tax system was not an easy task," he said.

Talking about simplification of the tax regime, Jaitley said, "There is now a single registration system which works online and the procedures for the trade and business are reviewed and simplified regularly."

He also addressed the single slab issue and said, "Those who argued for a single slab GST must realise that a single slab is possible only in extremely affluent countries where there are no poor people. It would be inequitable to apply a single rate in countries where there are a large number of people below the poverty line. The direct tax is a progressive tax. The more you earn, the more you pay. An indirect tax is a regressive tax."

He also said that one can argue without any doubt that the GST proved to be both consumer and assessee friendly.

GST was launched on July 1, 2017 at an event in the Central Hall of Parliament.