Women won't have to change their names in passport after marriage: PM Modi

Stating that he wanted women to be at the centre of the developmental schemes, Modi said his government is working in different ways to empower them through various schemes like Mudra and Ujjwala, among others. 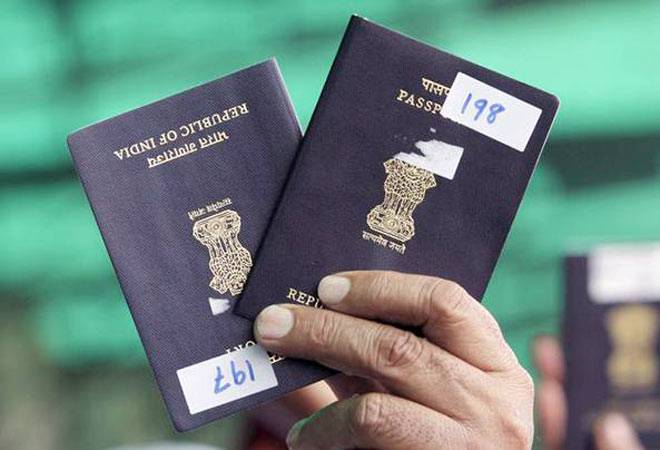 Prime Minister Narendra Modi today announced that women are free to retain their maiden names in their passports now after the marriage.

Stating that he wanted women to be at the centre of the developmental schemes, Modi said his government is working in different ways to empower them through various schemes like Mudra and Ujjwala, among others.

"From now onwards, women will not have to change their names in the passport after their marriage," Modi told a gathering of the Indian Merchants Chambers' ladies wing over a video conferencing.

The government wants the woman of the house to be the priority in all of its development schemes, he added.

Citing various women-oriented schemes launched by his government, the Prime Minister said the maternity leave for the women has been extended now to 26 weeks from the present 12 weeks while another scheme provides for transfer of Rs 6,000 to women, who chose to deliver in hospitals.

On the free cooking gas distribution project launched last year under the Ujjwala scheme, Modi said, "The government has set a target of covering as many as 5 crore people from BPL families over the next two years. Within a year of its launch, the scheme has already benefited 2 crore women."

Under the LPG subsidy surrender campaign, already 1.2 crore people have voluntarily given up their benefits, he added.

Praising women for their entrepreneurial spirit, Modi said wherever women are given an opportunity, they have proved that they are two steps ahead of the men.

The biggest contributors to the dairy and livestock sectors are women, he said.

Lijjat Papad and Amul are the shining examples of what our women can do if empowered, the prime minister pointed out.

Modi also said 70 per cent of the Mudra loans (aimed at small borrowers for productive purposes) borrowers are women now, which indicate the rising entrepreneurial spirit of the women.

United Airlines to compensate passengers on flight when man dragged off