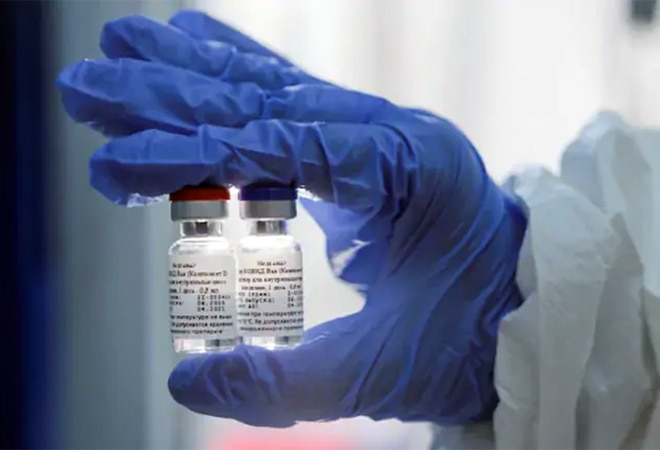 Professor Alexander Chuchalin resigned from the health ministry's ethics council after trying to block the registration of what Russia claims to be 'world's first coronavirus vaccine' on 'safety grounds', the Daily Mail reported.

He explicitly named and accused two leading medics, involved in the vaccine's development, of defying medical ethics in rushing the inoculation into production. The two doctors he named are Professor Alexander Gintsburg, director of the Gamaleya Research Centre and Professor Sergey Borisevich, Russia's leading expert in virology. The two researchers were the leading scientists behind the new 'world-beating vaccine'.

Questioning the two medics, Chuchalin asked them about the safety norms violated by them. He queried, "Have you passed all the necessary paths approved by Russian Federation legislation and the international scientific community? Not!"

He further reinstated that "this job has not been done. Thus, one of the ethical principles of medicine has been grossly violated- to do no harm."

Chuchalin also talked about the concerns expressed world over regarding the safety of the Russian vaccine. He rued that he was "deeply depressed by the position of some of our scientists who make irresponsible statements about ready-made vaccines."

Although no specific reasons for his resignation were given, Prof. Chuchalin, in an interview with the journal Nauka I Zhizn (Science and Life), shortly before he quit, cautioned that "in the case of a drug or vaccine, we, as ethical reviewers, would like to understand, first of all, how safe it is for humans." He further stated that "safety always comes first. How to evaluate it?" adding that the vaccines "being created today have never been used on humans, and we cannot predict how a person will tolerate it".

Russian President Vladimir Putin announced on August 11 that it has successfully registered the world's first COVID-19 vaccine developed indigenously in the country. He added that the inoculation known as 'Sputnik-V' has proven to be efficient during tests, with a dose already being administered to one of his daughters.