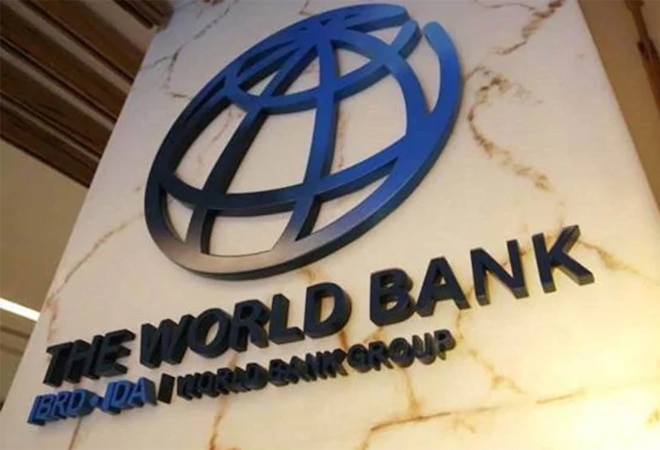 World Bank President David Malpass said the bank was working closely with the G20 in countries affected by fragility, conflict, and violence

World Bank President David Malpass on Saturday warned G20 leaders that failing to provide more permanent debt relief to some countries now could lead to increased poverty and a repeat of the disorderly defaults seen in 1980s. Malpass said he was pleased by progress made by the Group of 20 major economies on increasing debt transparency and providing debt relief to the poorest countries, but more was needed.

"Debt reduction and transparency will enable productive investment, a key to achieving an earlier, stronger and more lasting recovery," Malpass told G20 leaders during a videoconference meeting. "We need to guard against doing too little now, and then suffering disorderly defaults and repeated debt restructurings as in the 1980s," he said.

The so-called 'lost decade' of the 1980s saw many highly indebted countries in Latin America and elsewhere unable to pay their debts, delaying growth and efforts to reduce poverty.

Malpass, who began pushing for debt relief early in the COVID-19 crisis warned that debt challenges were becoming more frequent, including in Chad, Angola, Ethiopia, and Zambia, and failure to provide "more permanent debt relief" left a bleak outlook for reducing poverty.

G20 leaders are poised to formally endorse extension of a temporary freeze on official bilateral debt payments by the poorest countries, and adoption of a common framework for debt restructuring in the future.

Some countries, including China, have remained reluctant to embrace the need for debt cancellation, although top economists say that will likely be needed in some cases. Private-sector creditors have also failed to join in, despite repeated calls by G20 leaders, civil society groups and the United Nations.

Malpass said the bank was working closely with the G20 in countries affected by fragility, conflict, and violence, including the Sahel, Somalia, Lebanon, Gaza, and the West Bank.

In Sudan, he said he was hopeful that arrears clearance could move quickly, especially given the inflow of refugees from neighboring Ethiopia, which would allow substantial World Bank funding to begin flowing almost immediately.

The United States last month moved to remove Sudan from its list of state sponsors of terrorism, clearing away one of the hurdles facing the heavily indebted African country, which has some $60 billion in external debt.