After PM Modi, superstar Rajinikanth to feature in Man vs Wild with Bear Grylls

Man vs Wild episode will be shot in picturesque Bandipur Tiger Reserve in Karnataka; shooting will be wrapped up on January 29 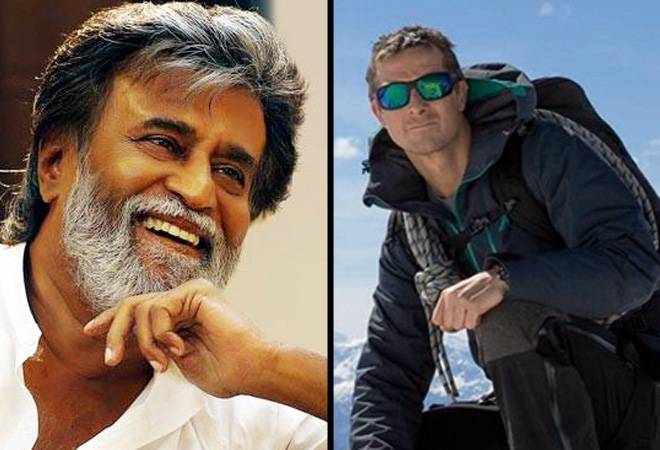 After Prime Minister Narendra Modi, superstar Rajinikanth is going to get featured in the upcoming episode of 'Man vs Wild'. As per media reports, the episode will be shot in the picturesque Bandipur Tiger Reserve (BTR) in Karnataka.

Tamil star Rajinikanth arrived in Mysore on January 26. The forest department has given permission for shooting for six hours a day. The shooting will be wrapped up on January 29. However, there is no clarity about when the episode will be aired.

Also read: Man vs Wild: 'PM Modi is calm in crisis; will be seen like never before,' says show host Bear Grylls

Earlier, it was reported that Rajinikanth had gone to Mysore to take part in a forest welfare event. Later it came to light that the superstar was shooting with show host Bear Grylls. PM Modi also got featured in the show on August 12, 2019, which was shot Jim Corbett Park in Uttarakhand.