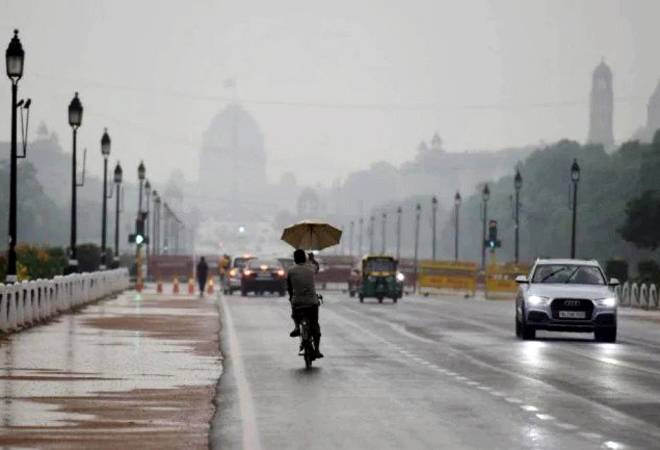 The light rains and high wind speed of up to 20 to 25 kmph helped bring the pollution levels down to some extent. The overall AQI of Delhi stood at 314 on Friday, categorised under 'poor' category.

According to the government's System of Air Quality and Weather Forecasting and Research (SAFAR), the AQI is expected to improve further if Delhi receives sufficient rainfall.

As per the India Meteorological Department's (IMD) prediction, Friday will witness improvement in the pollution level with "partly cloudy sky". Possibility of very light rain/thundershowers. Shallow/moderate fog in the morning, it said.

Particulate matter also known as particle pollution or PM is microscopic solid or liquid matter suspended in the air. It is made up of several components comprising metals, soil, acids such as nitrates and sulphates, organic chemicals and dust particles.