Delhi government is analysing the situation to reopen schools in the national capital; Delhi Education Minister Manish Sisodia said future strategy will depend on vaccine availability 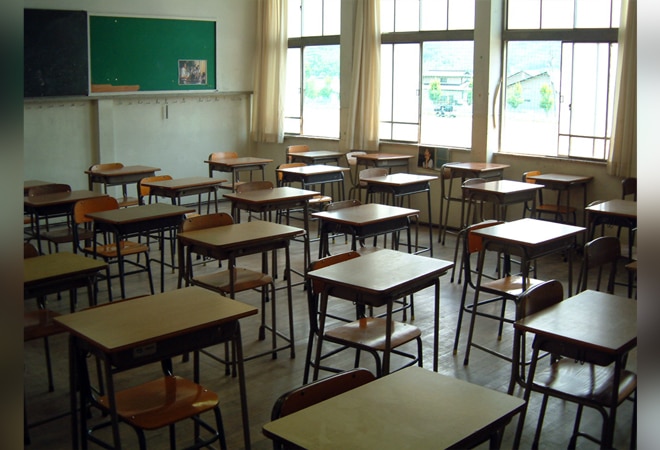 On Wednesday, Delhi's Education Minister Manish Sisodia said that his government is analysing the situation in Delhi to make a final call on reopening of schools in Delhi.

Schools in the national capital have been shut since March last year. While many other states have planned to reopen the schools, Delhi government is yet to take a decision on it.  The government is waiting for the vaccine to be available for the public.

"Our future strategy will depend on how early the vaccine is available for the normal public after frontline workers are vaccinated. We are seeing how early we can reopen the schools as dates for CBSE Board exams have been announced," he added.

According to a survey done by an online platform LocalCircles, nearly 69 per cent of parents in Delhi want the schools to reopen in April, when the new academic session begins.

Bihar, Assam, Kerela, Uttar Pradesh, Punjab, Haryana, Jharkhand, Rajasthan, Madhya Pradesh and Sikkim have allowed schools to reopen for the students of classes 9 to 12. The Punjab government on Wednesday announced reopening of schools from January 7. The timings will be 10am to 3pm and students from classes 5 to 12 will be allowed to attend school.

Sisodia further declared that the Delhi government will host an international education conference from January 11 to 17 on 'How should be education sector be in a post- COVID world'.