When Musk talked about the bitcoin's slowly increasing acceptance, social media users went into a tizzy and started sharing memes with the hashtag '#bitcoin' 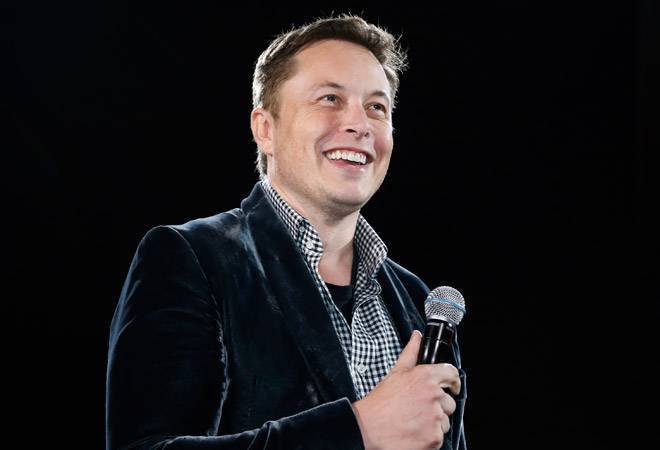 Tesla CEO Elon Musk has said bitcoin was "on the verge" of being more widely accepted among investors. His comments come after Musk added bitcoin to his Twitter bio, following which bitcoin prices surged to $38,000.

"I think bitcoin is on the verge of getting broad acceptance by conventional finance people," Musk said while speaking on his debut on the invitation-only app Clubhouse. Musk, who is known for his comments on Twitter that shape markets, added that he is a supporter of bitcoin and said "I was a little slow on the uptake". He further stated that he should have bought it eight years ago.

When Musk talked about the bitcoin's slowly increasing acceptance, social media users went into a tizzy and started sharing memes with the hashtag '#bitcoin'.

Elon Musk just got asked about Bitcoin and what he thinks of it... and his first response is “I gotta watch what I say here coz I can move the market” 🤣😂🤣🤣😂🤣 what power is that??????

Here is the audio clip of @elonmusk on ClubHouse talking about #Bitcoin (SOUND ON🔊🔊🔊) pic.twitter.com/vKbkLWV5cm

If the richest guy in the world supports #Bitcoin isn't that a sign you should at least hold some?@elonmusk

Hey @elonmusk you own an electric car company #Tesla because you believe in cheap, fast and energy efficient don’t you?

Why the hell you believe in #Bitcoin ?? it’s slow as mud with high fee and pollution.$XRP is literally 1000x better with the most use cases digital currency. pic.twitter.com/Go1BlCuz0z

Musk's love for the cryptocurrency is not new. The entrepreneur, who is also the CEO of SpaceX, had talked about the possibility of converting Tesla's large transactions into cryptocurrency in a Twitter conversation with a well-known digital currency advocate.

He in his Clubhouse comments said his Dogecoin tweets were "really just meant to be jokes". The value of dogecoin, which is another less popular cryptocurrency, has raised sharply whenever Musk tweeted about it.

Musk shook the markets again by jumping onto the GameStop bandwagon last week as he tweeted, "Gamestonk!!" which many saw as a show of support for small investors. "Stonks" is a fun term used for stocks on social media. Supporters also referred to him as "Papa Musk" affectionately.