Fart your heart out! These jeans worth over Rs 9,000 can stop farts from stinking 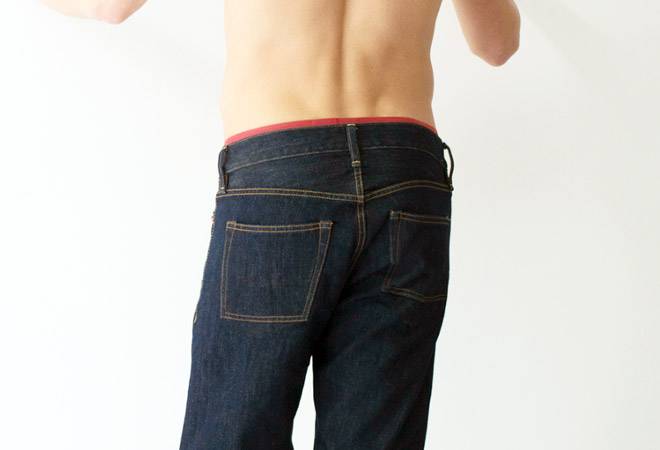 Fart can come anywhere, without invitation. Though releasing gas is certainly not a big deal, it can, sometimes, put you in awkward situations. Keeping that in mind, a UK-based clothing company claimed to have created 'flatulence jeans', which absorbs odour, thus stopping your fart from smelling. England-based Shreddies, known for making flatulence filtering underwear and jeans, says its 'flatulence filtering garments' give "increased protection and more freedom to enter social situations".

The company promises to provide double protection through 'flatulence filtering underwear', which, when worn with Shreddies jeans act as a double layer against smelly farts. "First of all, these were amazing at stopping fart smells. I personally tested them, dropping several SBD's around my family, and got no reaction! I couldn't even smell it myself. And trust me, I normally have very smelly gas," said a user in his product review on Amazon.

So how does this product filter odour? The company says their "garments feature an activated carbon back panel that absorbs all flatulence odours. Due to its highly porous nature, the odour vapours become trapped and neutralised by the cloth, which is then reactivated by simply washing the garment."

The company says though these jeans are perfect for anyone, they can offer a permanent solution to "flatulence issues caused by IBS (irritable bowel syndrome), gastritis, Crohn's disease, dyspepsia and colitis as well as food intolerance".

As per Shreddies, the average person passes wind 14 times per day, and its discreet garments "not only improve the physical symptoms but also helps reduce the anxiety associated with this condition". The jeans are available for both men and women in all different sizes. The product will cost you around Rs 9,637. Shreddies 'flatulence underwear' is already being sold on Amazon India, and the jeans are likely to be available soon.

Dinner at 160 ft! This Bengaluru restaurant lets you dine mid-air