ISRO Chairman, on Tuesday, said that he sought to build stations in outer space and explore human space flight further after the successful completion of Gaganyaan mission 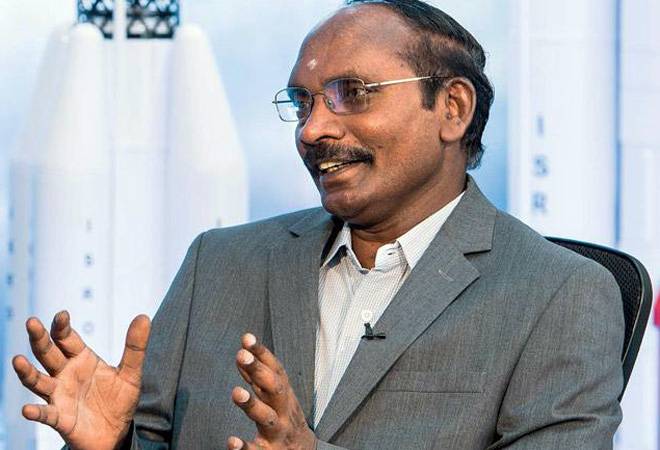 ISRO Chairman, on Tuesday, said that he sought to build stations in outer space and explore human space flight further after the successful completion of Gaganyaan mission. Gaganyaan is India's first manned mission that would take three Indian astronauts to space for a minimum of seven days. The project is set for 2022 launch. When completed, this would make India the fourth nation to send a human to space after the United States, Russia and China.

"We willl sustain that with more (human spaceflight) missions. Then we will have our space station," Sivan told ET.

As per the daily, ISRO has designed an autonomous 3.7 tonne spacecraft to carry a three-member crew to space, however, the number of astronauts may reduce to one for the project.

Meanwhile, India will be sending a humanoid, that will have systems that simulate human functions into space-the first of the two unmanned missions - using  its powerful rocket Geosynchronous Satellite Launch Vehicle MkIII. There will be another unmanned mission before the Gaganyaan, later this year. ISRO will carry six micro-gravity experiments in the crew capsule during these two unmanned mission.

ISRO will also be launching dedicated two communication satellites- Indian data relay satellite system (IDRSS), to ensure that the astronauts remain in constant touch with the ISRO scientists throughout the mission.

Moreover, India, on June 27, 2019,  signed a contract with a Russian company for selection support, medical examination and space training of Indian astronauts for the 'Gaganyaan'. The spacesuits for the astronauts will also be stitched in Russia, Sivan added.

The government has approved a budget of Rs 10,000 crore for Gaganyaan mission. So far, Wing Commander Rakesh Sharma is the only Indian astronaut to go to space on a Russian rocket in 1984.

Also read: Astronauts on Gaganyaan most likely to be pilots, hints ISRO