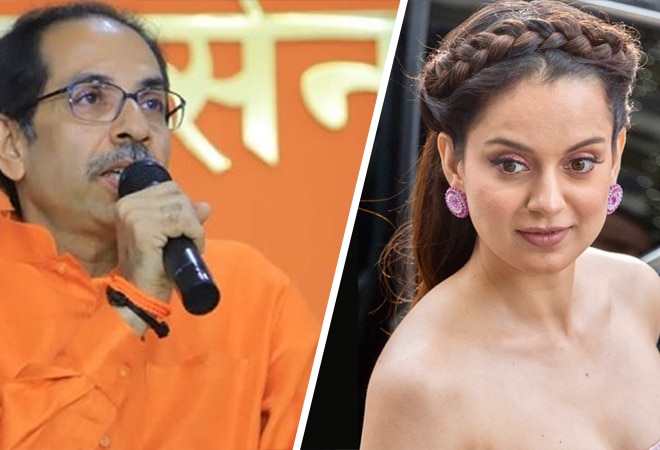 State Home Minister Anil Deshmukh had raised this issue in the Vidhan Sabha, citing a 2016 interview of actor Adhyayan Suman. In this interview, Suman said Kangana consumed cocaine and forced him to do the same. Deshmukh added, "The Mumbai police will investigate this matter."

This action comes on the back of the massive showdown between the Bollywood actor and the Shiv Sena over the BMC's demolition drive at her Bandra property. The Shiv Sena has faced criticism from the BJP leader and former Maharashtra CM Devendra Fadnavis over their action against Kangana Ranaut.

Fadnavis said, "The Maharashtra government feels the fight is not against coronavirus, but against Kangana Ranaut. I want to tell the government if you apply 50% of your strength in solving the coronavirus crisis, it will be better."