Odisha Rasagola receives GI tag: The Odisha government had filed for geographical recognition of the 'Odishara Rasagulla' with the GI Registry in Chennai last year. 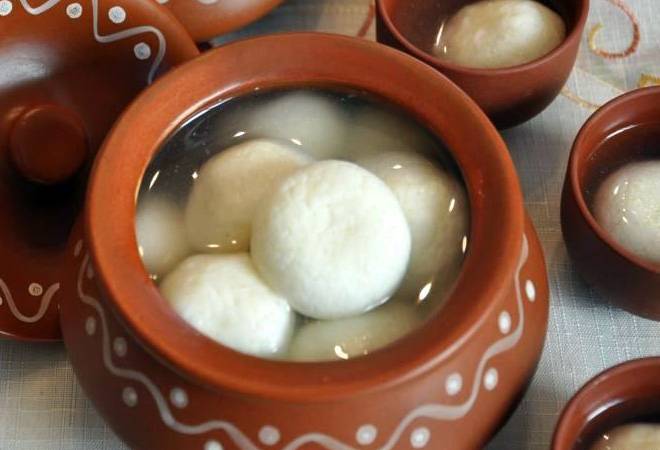 Odisha has been vindicated! Odisha has received the geographical indication (GI) tag for its local version of the Rasgulla. Odisha that has also been claiming the sweet as its own, has received the GI tag for 'Odisha Rasagola'. The formal certification was issued by Chennai-based GI Registry on its website.

This tag comes amid a years-long debate between West Bengal and Odisha over where the sweet had originated. In November 2017, West Bengal was granted the tag which led people to erroneously believe that the GI Registry recognised Bengal as its place of origin, which is factually incorrect.

The Odisha Small Industries Corporation Ltd that has been awarded the GI tag said in its submission, "Odisha Rasagola is very soft to feel, juicy and non-chewy in consistency and can be swallowed without teeth pressure. The rasogolla/rasgulla prepared in other places is circular in shape, milk white in colour and basically spongy and chewy in consistency." The Odisha government had filed for geographical recognition of the 'Odishara Rasagulla' with the GI Registry in Chennai last year.

While tracing the origins of the humble sweet is a difficult task, especially since both the states have their own versions and dates of the Rasgulla's origin, the GI tags have officially accepted both the versions. Bengalis claim that the Rasgulla was invented in the 19th century by Nobin Chandra Das at his Bagbazar residence in Kolkata, while Odias believe that the tradition of Niladri Bije where Rasgulla is offered started in the 12th century.

In 2015, the Odisha government had formed three committees to identify the origin of the Rasgulla and study its background, but could not come up with much.

What is GI tag?

The geographical indication (GI) tag is a name or sign used on products originating in a specific geographical location. The tag refers not only to the location but also the quality, and method used to produce something.

With the GI tag, the Rasagulla now appears in Class 30 of GI tagged products that include items such a tea, coffee, cocoa, tapioca, salt, vinegar, mustard, spices, honey, bread and more. The first Odia product to receive a GI tag was Kandhamal Haldi, a type of turmeric produced by tribal farmers in the state's Kandhamal district.

The GI tag for Bengal and Odisha Rasagullas recognise two distinct versions of the sweet.