PUBG Mobile: Twenty-year-old dies after drinking chemical instead of water while playing game

Engrossed in playing PUBG Mobile, the deceased mistakenly drank an ornament polishing chemical instead of water 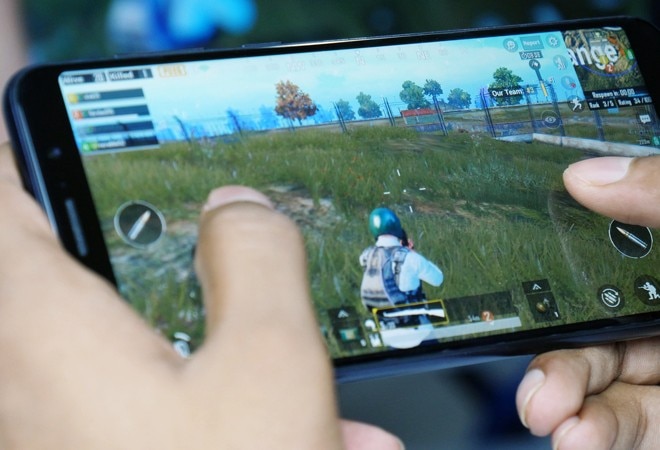 PUBG addiction has recently led to the death of a man on his way to Agra. A 20-year-old man, occupied in playing PUBG Mobile on his phone, died after drinking an ornament polishing chemical instead of water on a train. The deceased, identified as Santosh Yadav, was reportedly travelling with his friend Santosh Sharma to Agra at the time of the incident. Sharma, who is an ornaments dealer and was going to Agra in connection to his business, was carrying a solution used to polish jewellery.

On their way to Agra, Yadav was playing PUBG Mobile on his phone. He was so engrossed in the game that he mistakenly took out the bottle of polishing chemical instead of the water bottle and drank from it without checking, Vijay Singh, GRP station in-charge, Agra Cantonment railway station, told News18.

Soon after, Yadav's health started deteriorating quickly and he collapsed near Morena, between Agra and Gwalior. He passed away before the train could reach the railway station. The post-mortem report is expected to provide more clarity in the case, Singh was quoted as saying in the report.

ALSO READ:PUBG Mobile 0.16.0 update rolls out today; all you need to know