Ganguly was rushed to the hospital at around 1:00 pm on Saturday after the cricketer complained of chest discomfort while doing exercise at his residence in Kolkata 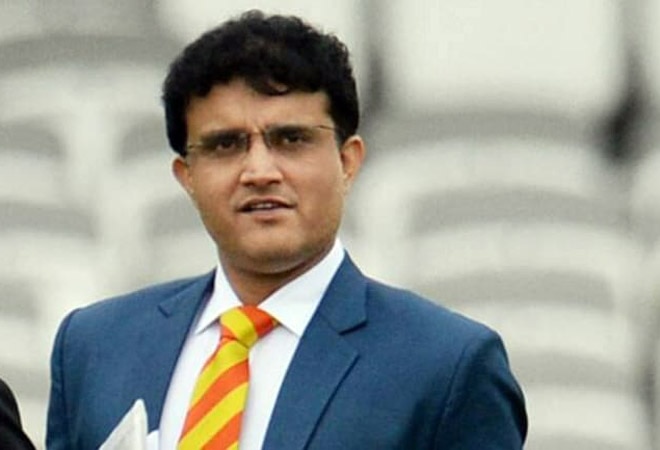 BCCI president and former Indian cricket team skipper Saurav Ganguly is doing well and is going to be discharged from Woodlands Hospital on January 6, according to hospital MD & CEO Dr Rupali Basu.

"Sourav Ganguly admitted under care of Dr Saroj Mandal, Dr Soutik Panda and Dr Saptarshi Basu is doing well, as clinically expected by all of us. He slept well, he had his breakfast, he spoke to us and he is seen by his team of doctors. Dr Devi Shetty is here and he has not only spent his time with Sourav, but he has spent his time with our doctors physically today," Basu said.

Basu further added, "We reconfirm the consensus decision from the very experienced medical board with 13 members and two expert opinions, total 15 doctors from abroad and India, that we have decided that Sourav will be discharged from hospital tomorrow January 6, 2021. He will be on oral medications and will be monitored by doctors and nurses on a daily basis at home. Sourav of course will be ready for the next course of procedures or medical interventions after about two to three weeks."

Earlier in the day, renowned cardiac surgeon Dr Devi Shetty visited Woodlands Hospital and had praised the medical care that the former Indin skipper was getting. Shetty had confirmed that Ganguly didn't have any major problem with his body. She stated, "He is going to lead a normal life like anybody else. This event shouldn't affect his lifestyle or life span. Sourav can get back to work from home as soon as he reaches home."

Ganguly was rushed to the hospital at around 1:00 pm on Saturday after the cricketer complained of chest discomfort while doing exercise at his residence in Kolkata. He is currently recovering at a Kolkata hospital after undergoing a heart surgery on Sunday.