Sushant Singh Rajput death: All you need to know about CBI team probing the case 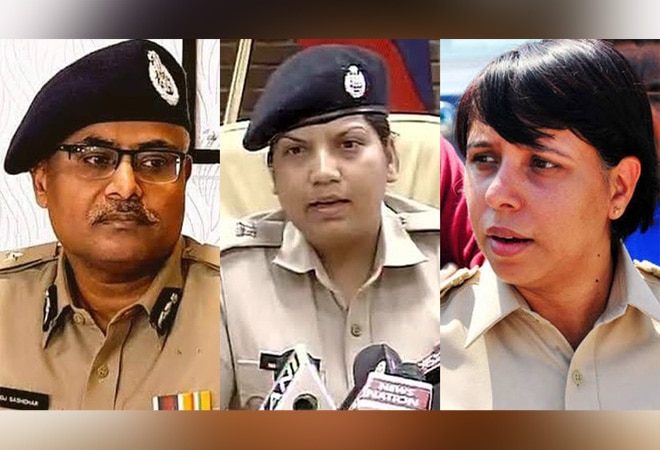 The Supreme Court has ordered the Central Bureau of Investigation (CBI) to investigate actor Sushant Singh Rajput's death. Justice Hrishikesh Roy gave the verdict on Wednesday. The SC has asked Mumbai Police to hand over all evidence collected and statements recorded over to the CBI team who will be taking the investigation forward. CBI has formed a Special Investigation Team (SIT) to conduct the probe.

About the SIT team

The SIT team consists of CBI officers from the Anti-Corruption Unit VI. This particular unit has a history of being involved in high-profile cases. They have handled cases like - Vijay Mallya, coal scam and AgustaWestland case. This team had also successfully extradited middleman Christian Michel in AgustaWestland case from Dubai.

Members of the CBI SIT

Manoj Shashidhar is a 1994 batch IPS officer, making him the senior-most person on the team. He is a joint director of the CBI, a post he has held since February 2020. He has also served as Police Commissioner of Vadodara, Ahmedabad Crime Branch; Joint Commissioner of Police, Ahmedabad; and Superintendent of Police in five districts of Gujarat. Prominent cases he has handled include the probe against Vijay Mallya and the AgustaWestland case.

Gagandeep Gambhir, a topper of Punjab University, is a 2004 batch Gujrat Cadre IPS officer and has served as a Senior Superintendent of Police in several districts of the state, including Rajkot. She was deputed in CBI in 2016 and has been part of several high profile probes such as the Vijay Mallya case, and the illegal mining scam in which former Uttar Pradesh Chief Minister Akhilesh Yadav is under the scanner.

Anil Yadav was on the teams that investigated the Commonwealth Games scam, Shopian rape case and is investigating the Vijay Mallya case. He also investigated the death of MBBS student Namrata Damore. Yadav is from Madhya Pradesh. Yadav was awarded the Police Medal on Republic Day 2015 for his service.

Nupur Prasad is a 2007 batch IPS officer. She hails from Salempur village in Tikari, Bihar. She has also been the DCP of Shahdara in Delhi. She is known as supercop of the agency. She has investigated many murder cases and online financial scams. She was a part of the team which is investigating AgustaWestland scam and Vijay Mallya case.