Anamika Shukla is a full-time teacher currently employed at Kasturba Gandhi Balika Vidyalaya. Shukla was registered as a teacher in districts such as Amethi, Ambedkarnagar, Raebareli, Prayahraj, Aligarh and others 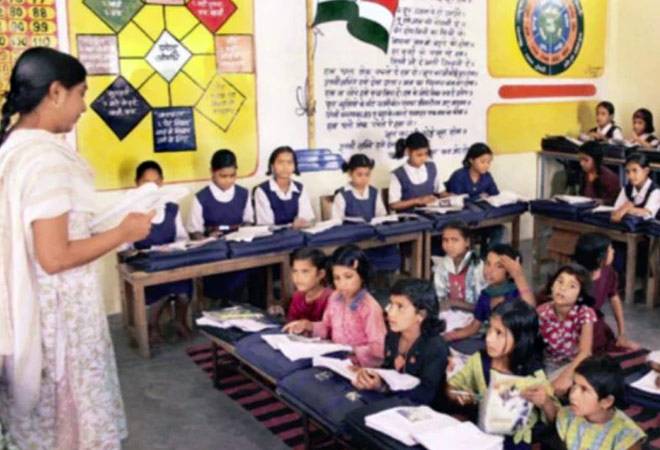 A probe has been launched against a state government employed teacher in Uttar Pradesh after it was found that she had been simultaneously working in 25 schools across the state and earning Rs 1 crore as salaries for over a year. The matter came to light after the state basic education department started creating a database of teachers.

Anamika Shukla is a full-time teacher currently employed at Kasturba Gandhi Balika Vidyalaya. Shukla was registered as a teacher in districts such as Amethi, Ambedkarnagar, Raebareli, Prayahraj, Aligarh and others.

According to India Today TV, Shukla had managed to fraudulently withdraw a salary of around Rs 1 crore from the department for a period of 13 months till February this year even though the department database is on a digital platform.

Shukla is a native of Manipuri district according to the state basic education department. It has sent a notice to Shukla but so far has not received any response.

The department has said that it the teacher's pending salary has been withheld with immediate effect and it is currently trying to find out if the same bank account was used for all the salary transfers from the 25 different schools over the course of 13 months.

Speaking to India Today TV, UP basic education minister Dr Satish Dwivedi said, "The department has ordered a probe and strict action will be taken against the teacher if the allegations are true. The digital database is being created for transparency since our government has come to power. Action will be taken if there is any involvement of department officials. Hirings are also made in KGBV schools on contractual basis. The department is ascertaining the facts about this teacher."

TweetYoutube
Tags: up teacher | tecaher in UP | teacher UP salary I crore | 1 crore salary teacher | UP news | UP teacher news