Kohli occupied the 12th spot while his wife, actor Anushka Sharma featured on the 26th spot in the global Instagram influencers list 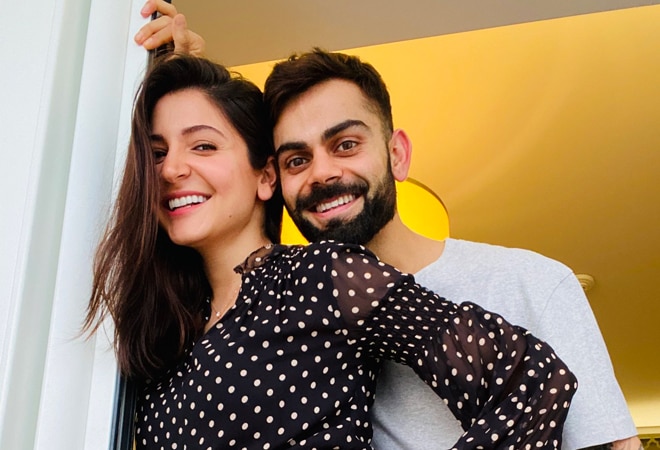 Cricketer Virat Kohli has achieved many milestones in his cricketing career and now he has aced the Instagram game as well. Kohli has featured in the category of highest-ranking Indian in the top 25 global Instagram influencers list. Kohli occupied the 12th spot while his wife, actor Anushka Sharma featured on the 26th spot.

The list, brought forward by Hype Auditor, ranked football star Cristiano Ronaldo at the top with an authentic engagement of 4.5 million per post.

Recently, Twitter India revealed that Kohli's baby announcement became the most liked post of the year in India. And now the couple is running ahead on the Instagram race. Looks like Sharma and Kohli are well versed with the social media tactics.

The list ranked Prime Minister Narendra Modi at the 20th spot. The only other Indian celebrity to feature in the top 50 list was Deepika Padukone who occupied the 50th spot.

The couple which has been hogging the spotlight since their baby announcement will welcome their first child in early January 2021.

The Hype Auditor report ranked the top 1,000 Instagram accounts on the basis of the quality of audience and the authentic engagement that some of the big celebrities can drive in order to create awareness, empowerment, inspire people through their voice, power and presence on the social media platform.