With three times more sellers than buyers, YES Bank stock opened lower at Rs 17.71 and fell 2.9% to hit the day's low of Rs 18.30 during the session 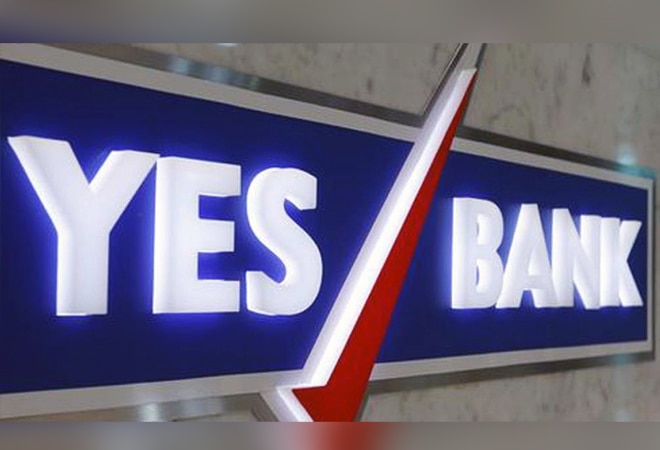 Macquarie Capital that recently met the YES Bank management said the lender could see stress in its exposure to the real estate and hospitality sectors, and added, "There is going to be a substantial increase in stress in the next two quarters as they have large exposure to the real estate and hotel industry where there are likely to be defaults."

Suresh Ganapathy, associate director, Macquarie Capital said in the note,"The management clearly alluded to taking upfront provisions and under a worst-case scenario, after adjusting for Covid provisions made and recoveries expected in the next six months, doesn't expect CET1 ratio to dip below 12 percent by the end of March 2021 from current levels of 13.4 percent".

As per Macquarie Capital, new management clearly demarcates risk and business wherein reporting structures have been realigned in such a way that head of risk & compliance reports to the board while the MD & CEO is not on the credit committee. Although, the brokerage also said signals on the business front suggest Yes Bank is heading towards recovery.

"Board is more actively involved in critical decision making, re-branding was suggested by the board, but management felt that the brand has a strong recall and didn't feel the need to rebrand. The management is targeting a 1% ROA by FY23 (estimate) which is expected to be negative for FY21E," the report added.

Meanwhile, the stock has risen over 24% in a month amid rise in the private banking index and broader indices Sensex and Nifty, which have been hitting record highs. Meanwhile, Sensex has gained 5.7% during the same period.On the technical front, YES Bank stock has just managed to hold in two figures and is in a mildly bearish range. Although, the stock shows buying interest in the range of Rs 15 - Rs 20, on a weekly basis as against the earlier Rs 11-15 range. Due to a spike in volume, the share price of the troubled lender can be seen rising, which is an early indication in the stock that it is getting accumulated. As per a report published by Invezz.com, the stock was most sought after among Indian investors, clocking in 90,000 online searches in a month.

Rupee rises by 6 paise to 73.52 amid weak US dollar, sustained foreign fund inflows

Bajaj Hindusthan, Balrampur Chini, others rise up to 5% after govt clears subsidy for sugar mills