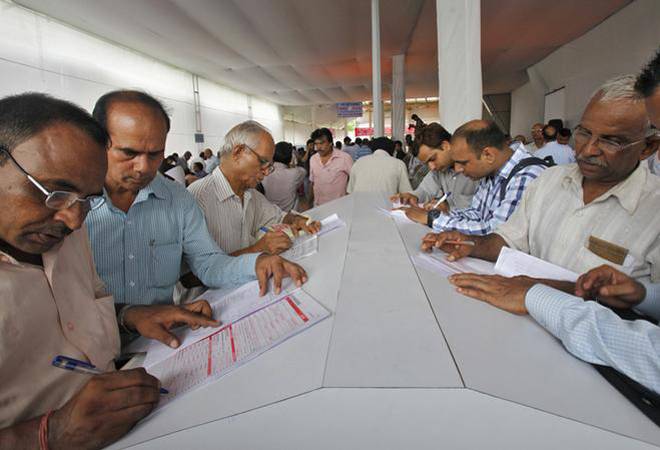 New income tax return forms (ITR forms) have been notified for the Assessment Year 2019-20 (FY 2018-19). These forms will be used to report income earned in the financial year 2018-19. Notably, the facility of paper filing is now available only to those who are more than 80 years of age and are filing ITR-1 or ITR-4. All other taxpayers must file ITR online mandatorily.

The forms notified for AY 2019-20 require additional detailed disclosures for a variety of income sources, transactions and so on. The following are details on who can file specific ITR forms:

The ITR-1 cannot be filed by a taxpayer who is a Director in a company or who has investments in unlisted equity shares at anytime during the financial year. Such a taxpayer must use the ITR-2 or ITR-3 form to file their ITR for FY 2018-19.

Also, a taxpayer who is a Director in a company has to furnish his Director Identification Number (DIN) and mention the details of companies against it with PAN details. In case of a taxpayer having held investments in unlisted equity shares at any time during the financial year, the details of the investee company with PAN, movement in the investment i.e. sale purchase and details of face value, purchase price etc. have to be furnished.

The form ITR-2 also requires detailed disclosures for various transactions. In the case of donations, segregation into cash and other modes have to be provided; for immovable property sold, the address of the immovable property sold with buyer's details such as PAN; in case of agricultural income exceeding Rs 5 lakh, the location and ownership details of agricultural land must be provided.

ITR-3 is applicable to individuals and HUFs having income from profits and gains of business or profession. A taxpayer who is a Director in a company or who has had investments in unlisted equity shares at any time during the financial year and earns income from business or profession will have to file ITR-3. The additional information and details required in ITR-2 also apply to a taxpayer who has to file in ITR-3.

ITR-4 is applicable to taxpayers who are offering income for tax on a presumptive basis. Taxpayers having a total income up to Rs 50 lakh can file ITR-4. A resident individual who is a Director in a company or who has investments in unlisted equity shares cannot file ITR-4.

The taxpayers having a business of plying, hiring and leasing goods carriages and have opted for presumptive taxation scheme (Section 44AE) will now have to provide details, such as registration number of goods carriage, whether owned/leased/hired, tonnage capacity of goods carriage (in MT) etc in new ITR-4.

(The author is Founder & CEO, ClearTax)