In a per-minute billing, users have to pay for the full amount even if the call drops in the first few seconds of making a call whereas the per-second billing is fairer from the consumer point of view. 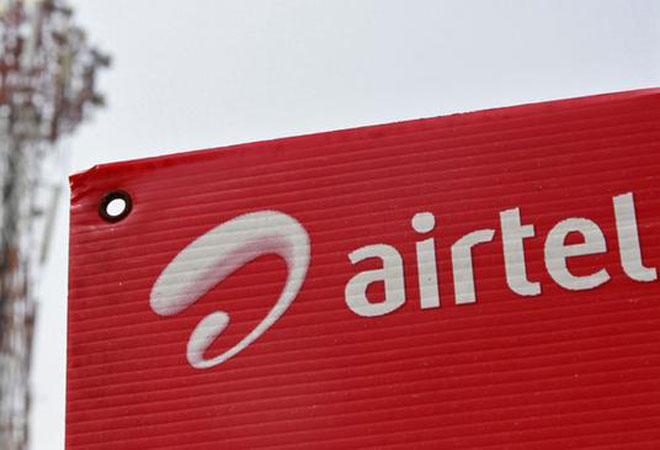 Manu Kaushik, Associate Editor, Business Today
In a move to counter the growing dissatisfaction among users, India's largest telecom operator Bharti Airtel today decided to move all its prepaid mobile customers to a per second bill plan. The idea behind this move, as experts point out, is to change the perception of subscribers and telecom authorities disgruntled over the rising menace of call drops.

In a per-minute billing, users have to pay for the full amount even if the call drops in the first few seconds of making a call whereas the per-second billing is fairer from the consumer point of view. Airtel and other telcos have been pilloried by the TRAI and government for the call drop issue. "Several allegations have been made against operators for fleecing customers. This move will help them mitigate the criticism to some extent," says an industry analyst. "Rolled out under the new 'Pay For What You Use' initiative as part of the company's 'Customer First' commitment, this will help ensure that customers pay only for the time they use the Airtel network," the company said in a press release.

It appears to be pre-emptive move by Airtel after the telecom regulator TRAI warned telcos of punitive action if they fail to resolve the issue. Last week, the regulator had said that the performance of telcos will be reviewed after 15 days and it can "cross the bridge" if situation doesn't not improve.

Earlier, telecom minister Ravi Shankar Prasad also pointed out that the option of penalty cannot be ruled out if the problem persists. "At present, I am not thinking of any kind of penalty imposition but I don't rule out the option if the situation doesn't improve because naturally if there is an issue it needs to be addressed by those who are in the game," the minister had said.

The shift is expected to make some dent on the revenues of Airtel. As of June this year, 94.6 per cent of the company's 23.06 crore subscribers are prepaid customers. However, the company says that a substantial chunk of its prepaid mobile customers is already on per-second billing plan.

Precious, base metals to trade higher due to delay in US Fed rate hike