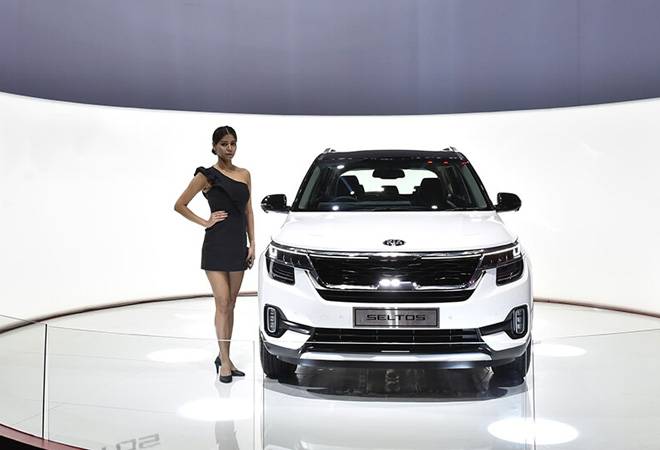 Kia Seltos, the first offering by the South Koran auto major, will reportedly be available for pre-registration in India from the second week of July 2019. The new compact SUV from Kia Motors made its global debut from India on Thursday. The Seltos is expected to be officially launched in India by the end of August later this year.

Kia Motors will manufacture the Seltos at its 536-acre facility in Anantpur, Andhra Pradesh. Although the pricing details are yet to be declared, the Kia Seltos is expected to be priced in the range of Rs 11-17 lakh. Upon arrival, it will go up against popular choices like the Hyundai Creta, Renault Duster, Nissan Kicks, Renault Captur and Tata Harrier. The top-end model of Seltos might even rival the upcoming MG Hector. 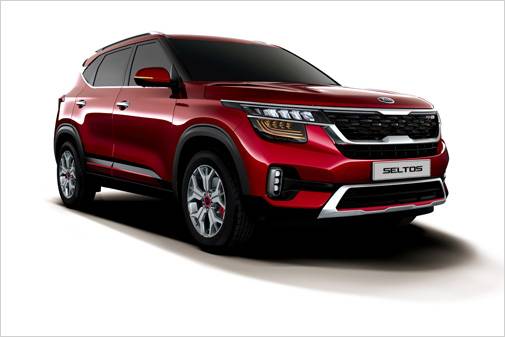 The Kia Seltos will be available in two design formats - Tech Line and GT Line. It will be launched in four variants, the automatic IVT, 7DCT, 6AT and a manual variant. The compact SUV will also get three driving modes - Normal, Eco and Sports. 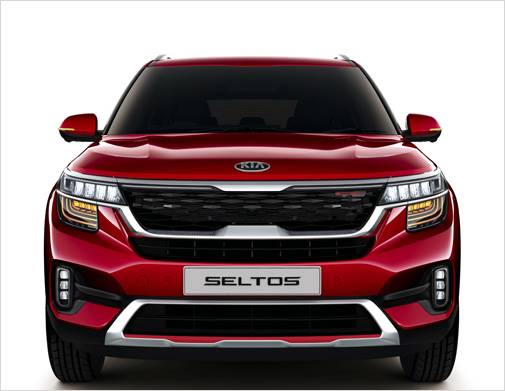 Under the hood, the Kia Seltos will be powered by a 1.6-litre Turbo GDI turbocharged petrol and a 1.6-litre diesel engine. Both motors will be BS-VI compliant. For transmissions, the Kia Seltos will get four choices. The 6-speed manual gearbox will be standard across variants. The petrol variants will come with a choice of a CVT unit or a 7-speed Dual Clutch Transmission (DCT). The diesel variants get an option of a 6-speed Torque Convertor Automatic gearbox. The exterior of Kia Seltos has well-sculpted lines and the car sits wide, giving it an aggressive outlook. It sits on a frame similar to the one underpinning the Hyundai Creta. The exterior remains similar to the SP2i Concept which was seen at the 2018 Auto Show. The front gets Kia's iconic tiger nose grille, which is flanked by inverted L-shaped headlamp cluster. The vertically-stacked fog lamps are positioned at the ends of the front bumper with chrome trims on the edges. The rear has an elevated stance with LED taillamps and a metallic strip joining them. The chrome finish skid plate at the back affirms to the SUV character of Seltos. The Kia Seltos is also aboard the connected car bandwagon and comes with a technology called UVO connect. Its features are segregated into five different categories namely, Navigation, Safety and Security, Vehicle Management, Remote Control and Convenience.  It comes with quick air-cooling system, a 10.25-inch touchscreen infotainment system and a Bose eight-speaker audio system. The compact SUV comes with safety features like blind-spot monitoring and a 360-degree camera, making it a dependable car. Also, the Inside Rear View Mirror (IRVM) is equipped with roadside assistance (RSA) and an SOS button which will intimate the respective call centre in case of an emergency.