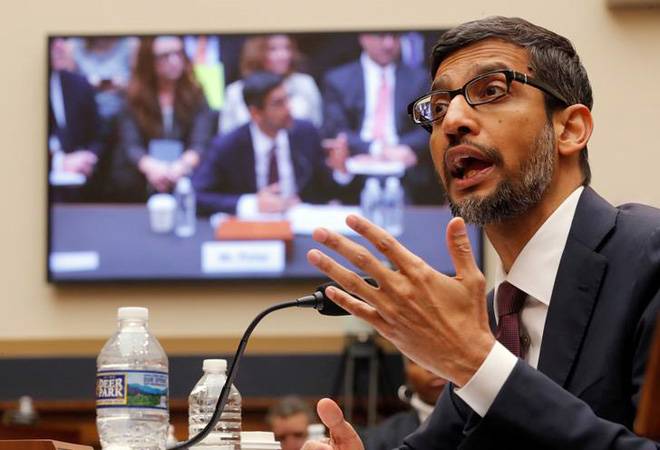 The cost of Google CEO Sundar Pichai's personal security almost doubled last year as mentioned in the company's proxy report to shareholders that was released on Tuesday. The tech giant spent over $1.2 million in 2018 compared to roughly $680,000 the year before, according to the filing.

Pichai's security detail was upgraded a few months after an active shooter on YouTube's San Bruno campus left three employees injured in April 2018. As per the report, Alphabet's compensation committee approved an 'overall security programme' for Pichai in July 2018. It was rolled out the following month.

According to a Google spokesperson, the security programme for its CEO is not entirely new and is something that is continuously adjusted. His security spending had, in fact, increased from 2016 to 2017 as well.

As mentioned in a report in Business Insider India, the April shooting at YouTube might have played an important role in increasing Pichai's security budget.

Facebook also followed the same route and invested in a fleet of more than 30 new Toyota RAV4 hybrid SUVs to increase patrol in its campus. A separate report early last month mentioned that the social media giant doubled the spending on CEO Mark Zuckerberg in 2018. The regulatory filing by the social media company showed that it spent $22.6 million on his security.

Zuckerberg, who draws a salary of $1, had listed his "other" compensation at $22.6 million. Nearly $20 million went toward Zuckerberg and his family's security, which is drastically higher than $9 million from the year prior.