The new Infinix Hot 9 series will be a successor to its existing Hot 8 series, launched in late 2019 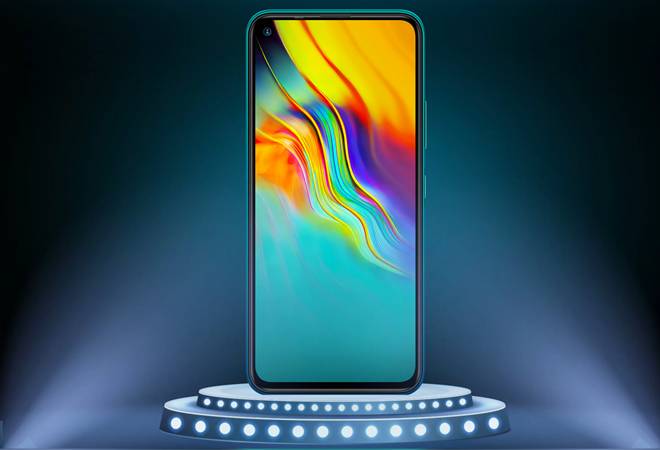 Infinix Hot 9 series is all set to make its debut in India on May 29, according to e-commerce website Flipkart. Two new smartphones - Hot 9, and Hot 9 Pro - are expected to launch on Friday (May 29) at 12:00 pm and will be exclusive to Flipkart.

The e-retailer will also share more details on the upcoming new smartphone series on social media. The new Infinix Hot 9 series will be a successor to its existing Hot 8 series, launched in late 2019.

Since the Infinix Hot 9 series has already been launched in markets outside of India, we already have a hint at the specs and features of these smartphones.

The upcoming Infinix Hot 9 would be a budget smartphone similar to its predecessor and is likely to cost around Rs 8,000 - 10,000. The phone features an entry-level chipset MediaTek Helio A25, launched earlier in 2020. The MediaTek Helio A25 houses an octa-core processor ARM Cortex-A53 CPU with four cores clocked at 1.8 GHz and rest at 1.5 GHz.

The smartphone is available in the Indonesian market with 4GB RAM and 128GB in-built storage. Infinix Hot 9 features a 6.6-inch TFT LCD panel display with a resolution of 720 x 1600 pixels.

In terms of camera, the smartphone features a quad-camera setup at the back which consists of a 16MP primary camera, twin 2MP cameras - for macro shots and depth sensing - and a fourth camera sensor dedicated to AI imaging. At the front, the phone comes with an 8MP selfie camera, which supports full HD video recording.

The Infinix Hot 9 is powered through a 5,000mAh lithium-ion battery and doesn't support fast charging. The smartphone also sports a rear-mounted fingerprint scanner as a security feature and is expected to launch with the latest version of Infinix's custom Android skin XOS on top of Android 10.