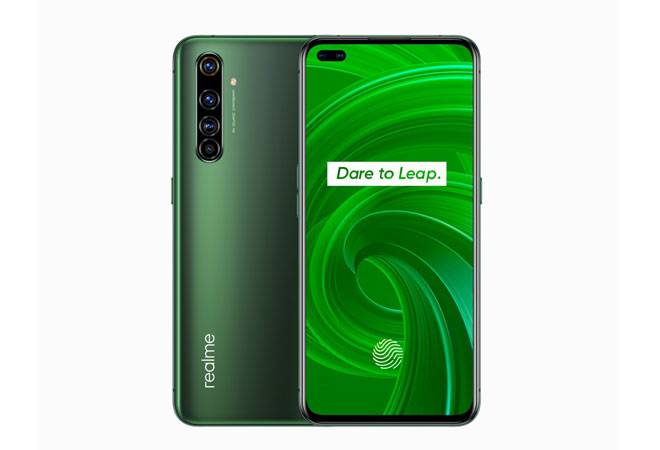 However, Realme's new flagship doesn't come with wireless charging, IP rating for dust and water proofing, or a headphone jack.

The Realme X50 Pro has features like dual SIM support with both simultaneous 4G and 5G connectivity. However, only one of the two SIMs can be used as the primary 5G SIM card. Moreover, there's no microSD slot on the phone.