Mi 11, Mi 11 Pro: Everything we know about Xiaomi's next flagship phones

Much like the Mi 10 and Mi 10T series, the upcoming Mi 11 devices are also expected to impress not only with their specifications but also feature set and design. 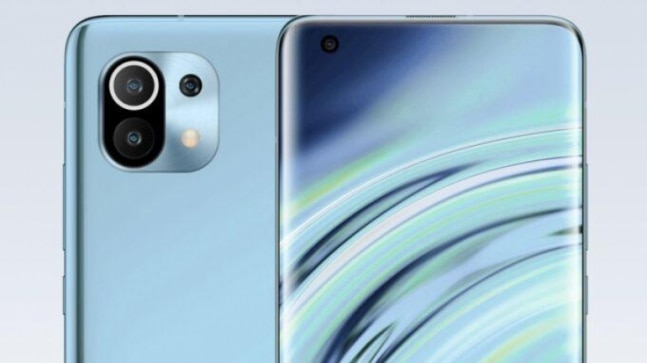 It has been some time since Xiaomi launched the Mi 10 and Mi 10T series of phones, and now the company looks all set to go big with its upcoming flagships, the Mi 11 and Mi 11 Pro. The two would be the successors of the popular flagships that Xiaomi launched earlier this year and would look to carry forward the work put in by the company in the premium segment of the market.

Much like the Mi 10 and Mi 10T series, the upcoming Mi 11 devices are also expected to impress not only with their specifications but also feature set and design, with the latest reports suggesting that Xiaomi could be going really big with its upcoming flagships expected to be launched in January 2021. The phone has already been announced to get the Snapdragon 888 mobile platform, but leaks suggest it could also get a really interesting design.

Here's everything we know about Xiaomi Mi 11 so far.

Xiaomi hasn't revealed anything to date about the phone officially, yet there have been enough leaks already to give us a good idea about when the device could be launched. And of these, the biggest hint about the launch date of the device has come from a noted tipster on Weibo, Digital Chat Station, who has claimed that the Xiaomi Mi 11 series could be launched in the company's home country China as early as January next year.

He has claimed that initially the phone will be exclusive to the Chinese market, and could remain to be so for a few weeks or months, after which it will eventually be launched globally. However, more recent reports have suggested that the phone could be launched even before the end of this year.

Despite the company initially being hush-hush about the upcoming product, it later revealed what the Mi 11 series will offer in terms of core hardware. At Qualcomm's Snapdragon Tech Summit 2020 the company announced that the phone will be among the first to come with with the Snapdragon 888 SoC.