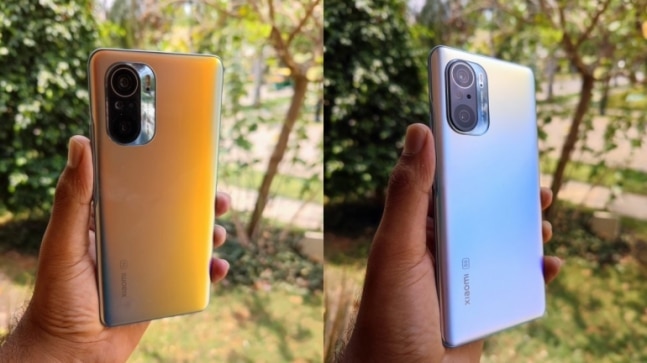 Both the smartphones are expected to feature the same.

Xiaomi is set to launch the Mi 11X series in India on April along with the flagship Mi 11 Ultra. The line-up is expected to have two smartphones Mi 11X and Mi 11X Pro re-branded versions of the Redmi K40 and Redmi K40 Pro, respectively. Xiaomi chief Manu Kumar Jain also shared the images of the smartphones, confirming their India launch. While most expected the Mi 11X series to be aggressively priced, seems like it won't be, even though the Mi 11X Pro may still cost less than the OnePlus 9R.

If these prices are true, then the Mi 11X Pro will cost less than the OnePlus 9R for the 8GB RAM variant. Also, it will be powered by Qualcomm Snapdragon 888 SoC against the Snapdragon 870 SoC used on the Mi 11X. The smartphone will also compete against the Vivo X60 Pro in the country.

Both the smartphones are expected to feature the same 6.67-inch FHD+ Super AMOLED screen with a peak brightness of 1300 nits and 120Hz refresh rate. They are likely to have the same 4,250mAh batteries with support for 33W fast-charging. The smartphones will also share the 20-megapixel selfie camera and side-mounted fingerprint scanner.