Mi CC9 Pro is an addition to the Mi CC9 series, including Mi CC9 and Mi CC9e, that was launched in China this year; it will feature five cameras on the back panel, with the main 108 MP primary sensor 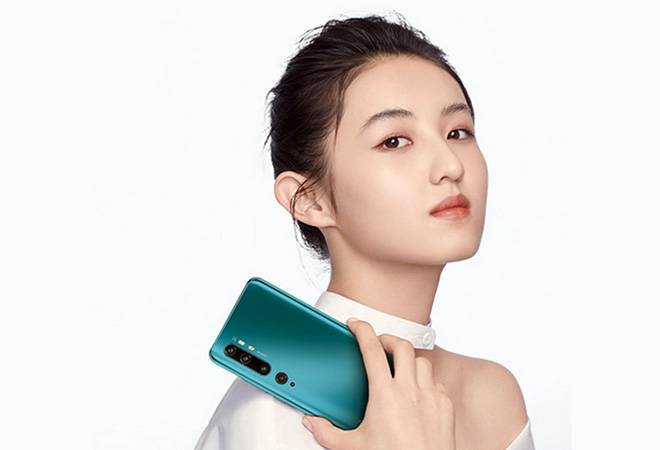 The event will be live-streamed on Xiaomi's official websites, Weibo and Mi.com

Xiaomi will launch a bouquet of products, including much-awaited Mi CC9 Pro, Mi Watch and the Mi TV 5, at a Xiaomi event in China today. For other countries including India, the company will launch Mi CC9 Pro as Mi Note 10, which will be unveiled at a global event in Madrid, Spain, on November 6. Mi CC9 Pro is an addition to the Mi CC9 series, including Mi CC9 and Mi CC9e, that was launched in China this year.

Where to watch Xiaomi Mi CC9 Pro launch event: The event will kick-start around 2 pm CST Asia. The event will be live-streamed on Xiaomi's official websites, Weibo and Mi.com.

Mi CC9 Pro: The Mi CC9 Pro will sport five cameras on the back panel while a single selfie camera on the front. The selfie camera has been placed inside the dot drop notch on the front of the smartphone. As per reports, the Mi CC9 Pro will feature a huge camera set up, which comprises 5 MP tertiary sensor with 50x zoom, 12 MP secondary sensor for portrait shots, 108 MP primary sensor, 20 MP ultra-wide-angle camera and 2 MP sensor for supporting macro shots.

Mi TV 5: Xiaomi Mi TV 5 is being touted as one of the slimmest smart TVs of the company. The smart TV will sport QLED panel, just like its rival OnePlus's recent offering OnePlus TV Q1.

Mi Watch: Xiaomi Mi Watch, which will come in white, black and blue, is expected to have Apple Watch-like design, with features such as play or pause music, call receive options, message typing facility, among others. Besides, the smartwatch could have fitness-related features.

Planning to buy an air purifier? Here are top 10 options to choose from