The game will be available on both Android and iOS devices; PUBG Mobile 2's foray into the Indian gaming space is uncertain 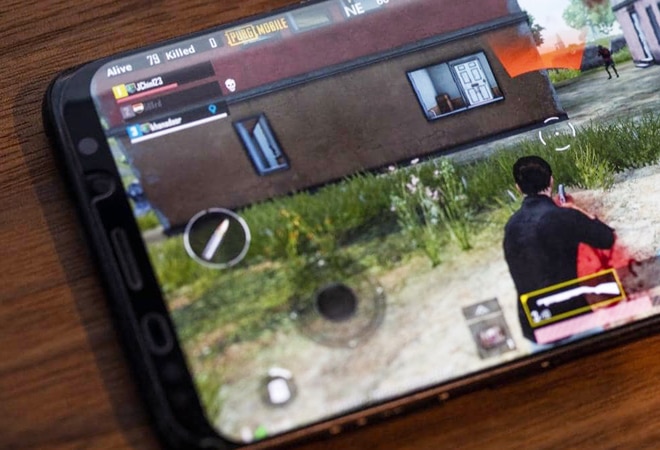 PUBG Mobile's universe is all set for a new entrant. Player IGN stated that PUBG Mobile 2 could be launched as early as next week. The user, who frequently shares details about PUBG, sourced this information from a now-deleted Weibo post. As per this post, PUBG Mobile 2 is most likely to be set in 2051, will have futuristic style and will be available on both Android and iOS devices.

- Set in 2051
- New map
- Futuristic style, utilizing gadgets
- Supports Android/iOS
- Will be announced next week
(presumably at PGI.S, are we going to see another Diablo Immortal incident?)

Indian government banned PUBG Mobile last year due to the conflict between Indian and Chinese troops in the Galwan Valley. PUBG Mobile's publisher is Tencent Games, which is a Chinese company. Tencent worked with PUBG Corporation for the game. To gain publishing rights in India, PUBG Corporation did away with its Tencent ties but all in vain.

This news is important as the original PUBG Mobile version will roll out Season 18 as soon as the Runic Power (RP) mode gets over next month. After the end of Season 17, the Runic Power (RP) section will be locked for 24 hours and players will not be able to access rewards from the RP section anymore.

Also read: PUBG Mobile Season 18 to release in mid-March? Here's all you need to know