PUBG Mobile users under 13 years of age would now have to ask their guardians to open the game for them. 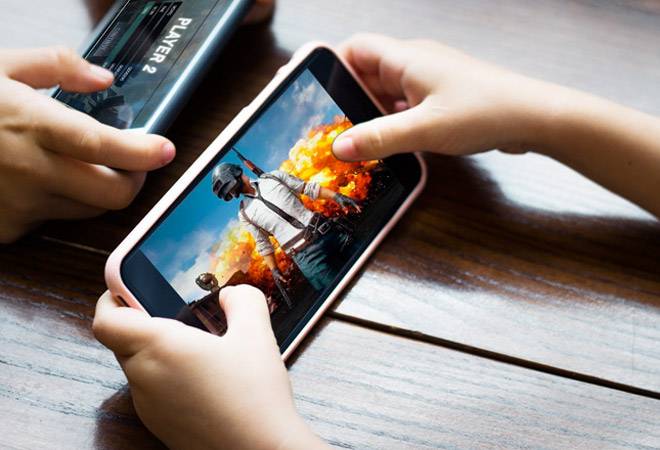 PlayerUnknown's Battlegrounds (PUBG), an online multiplayer battle royale game developed and published by PUBG Corporation, has become one of the most popular games on both iOS and Android platforms.

Despite the success, there is a darker side to the game which has raised alarms in both India and China. PUBG Mobile, according to the reports, adversely affects the mental health of players. It has also resulted in low academic grades of students. After a severe backlash, the game developer has finally spoken about the problem and said that it is working to foster a healthy and balanced in-game environment.

PUBG has now decided to implement digital lock for its users under 13 years of age. The digital lock system will lock out players under the age of 13 and they would have to ask their guardians or parents to open the game for them.

"Tencent is continuing to double down on how it restricts younger players from accessing some of its games in China, this time with a digital lock system that will lock out players under the age of 13," gamesindustrybiz.com reported.

Earlier, Delhi Commission for Protection of Child Rights (DCPCR) had issued an advisory against games like PUBG and said that it has an harmful, negative and an adverse impact on the brain of the children.

"There are several games in which children can murder zombies or drive vehicles at boisterous speeds. These games are full of misogyny, hate, deceit and vengeance and it may negatively impact their brain," said the advisory.

Gujarat government too had banned the popular mobile game PUBG from primary schools. Some academic institutions have claimed direct correlation between the violent game, like PUBG, and the mental health of kids.

In China, Tencent Games has started using technologies such as facial recognition and player ID checks to identify the age of players. Earlier in 2017, PUBG Mobile had introduced restrictions for minors such as limiting access to its games for them to just one hour per day.