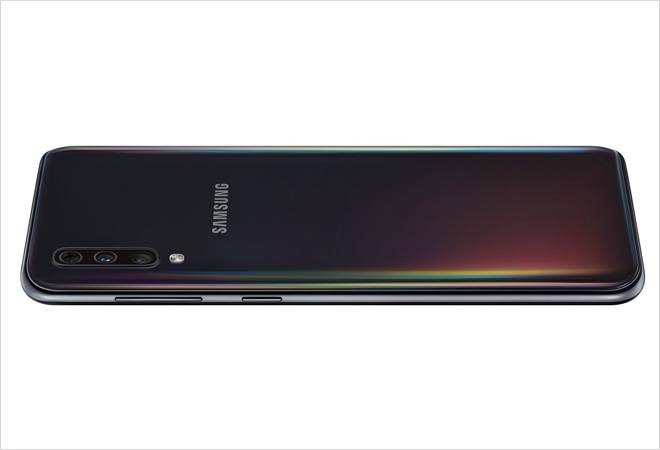 Samsung Galaxy M40 is on sale in India for the second time today. Part of the Samsung M-series, the Galaxy M40 was launched on June 11. Samsung has already launched Galaxy M10, Galaxy M20, and Galaxy M30 in India with prices ranging from Rs 5,000 to Rs 15,000. Samsung has priced the Galaxy M40 at just under Rs 20,000 and its sale will be held via Samsung Online Store and Amazon India. The USP of the Galaxy M40 is the triple rear camera setup and a hole punch cut out for taking selfies.

Samsung Galaxy M40 is an extremely capable device and competes with top variants of bestsellers like Redmi Note 7 Pro and the Realme 3 Pro. During the sale today, buyers can get cash benefits and data benefits from Reliance Jio, Idea and Vodafone. Airtel is also offering data benefits on a recharge of Rs 249.

Samsung Galaxy M40 is available for Rs 19,990 in India for a sole 6GB RAM and 128 GB storage model. The phone is being made available in two colours - Midnight Blue and Seawater Blue.

Samsung Galaxy M40 comes with a triple rear camera setup with a 32 MP primary sensor, a 5-MP secondary depth sensing camera, and an 8-MP sensor with an ultra-wide-angle lens. For selfies, there is a 16-MP sensor at the front as well.

The new Galaxy M40 smartphone from Samsung comes with 4G VoLTE, Wi-Fi, Bluetooth, GPS/ A-GPS, and a USB Type-C port. The fingerprint sensor is located at the back. The phone packs a 3,500mAh battery with 15W fast charging support.

Facebook may not launch Bitcoin rival cryptocurrency Libra in India; here's why